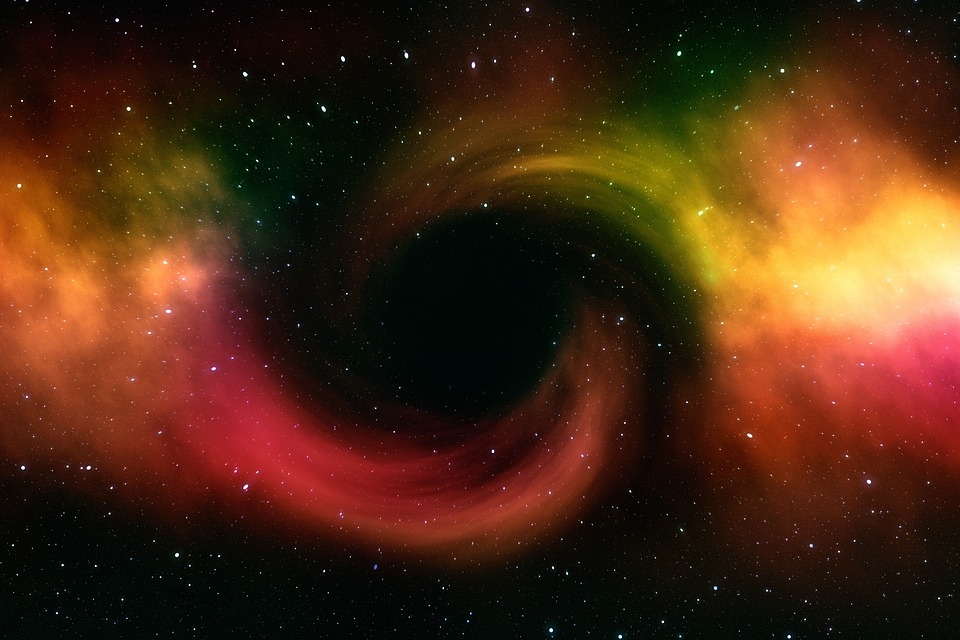 Black holes are known for their bright lights and their ability to consume everything it comes into contact with. A recent report reveals that the Hubble Space Telescope has managed to spot a supermassive black hole, and it is seen emitting cosmic radiation into the galaxy it is within.

Express reports that the Hubble telescope captured a photo of the supermassive black hole within the very bright galaxy referred to as ESO 021-G004. This was located 130 million light-years away, or 764,221,300,000,000,000,000 miles away from Earth. According to the astronomers, this particular black hole is hundreds of thousands of times heavier than the Sun, and it lies within the very center of this galaxy. Astronomers also explain that this kind of black hole would mean that the galaxy has an active nucleus.

A galaxy having an active nucleus indicates the amount of dust and gases that the black hole has consumed. When the black hole consumes, some of what it consumes either goes into the gravitational abyss or the point of no return, or it could merge into a hot disc that surrounds the hole. This ring of space matter would emit cosmic radiation into space, and this helps astronomers to see the black hole clearly as it is known for being invisible to the naked eye.

Meanwhile, another space telescope has captured another interesting phenomenon occurring in deep space. NASA’s Spitzer Space Telescope spotted new stars forming around the Stellar Snowflake Cluster. The pink and red dots that indicate the newborn stars eventually spread out into the cluster that resembles a snowflake made up of dust and gas.

These “newborn” stars are still 100,000 years old and have yet to spread out from their place of birth. This snowflake cluster is coincidentally located within the star cluster that resembles a Christmas tree, which is around 2,600 light-years away from Earth. NASA’s scientists refer to these newborn stars as “protostars,” and they also explain that in time, the snowflake cluster will break apart due to the natural drifting motions of every star located within it.