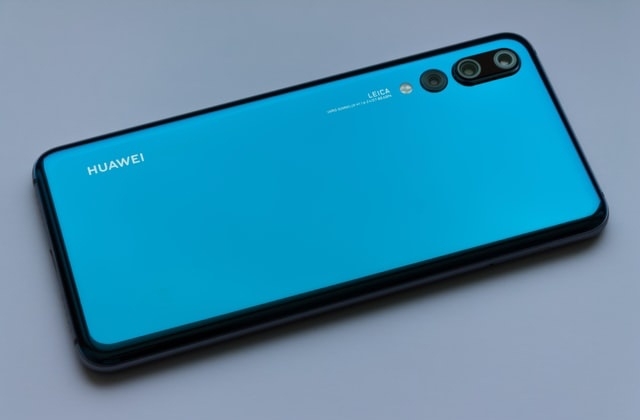 Huawei was issued another restriction in the last days of Donald Trump’s leadership. A source who has knowledge about the situation revealed that leading American suppliers of Huawei were notified about the cancellation of their licenses to sell to the Chinese tech company.

The source further told Reuters that the Trump administration will also be rejecting dozens of companies that submitted applications to supply to Huawei. One of the big corporations affected by the revocation order is Intel Corp.

Trump continues to rally against China

As per the insider, the US Commerce Department confirmed that it has every intention of refusing to grant license requests to supply to Huawei via exportation. Apparently, Donald Trump has widened his campaign against China even at the last minute as his term as the president of the U.S. is ending this week.

This will be the outgoing POTUS’ final blow to incapacitate Huawei. Likewise, this will be his last move in his administration’s effort to weaken the Chinese tech giant. Donald Trump has been relentlessly going after Huawei because he believes the company is a big threat to America’s security.

The suppliers of Huawei were notified just days before Joe Biden is set to be inaugurated as the 46th president of the United States. The president-elect will formally take the oath as the new POTUS on Jan. 20.

Although Intel Corp. has not commented on the situation yet, it was learned that more than one cancellation of license has already been issued. Moreover, it was said that eight licenses have been revoked from four major companies.

Many companies are expected to suffer from some form of loss after they were prohibited from supplying materials to Huawei. In fact, last year, Kioxia Corp., a Japanese flash memory chip maker whose one license has been revoked, admitted that their business has been hurt by the U.S. restrictions on the Chinese tech company, as per Market Watch.

As proof, Kioxia Corp. was forced to cancel its massive IPO last year after the U.S. export restrictions on China’s Huawei Technologies Co. were put in place. It was reported that the postponement of Kioxia’s $16 billion IPO is an example of how Donald Trump’s move against Chinese companies like Huawei is affecting businesses worldwide.