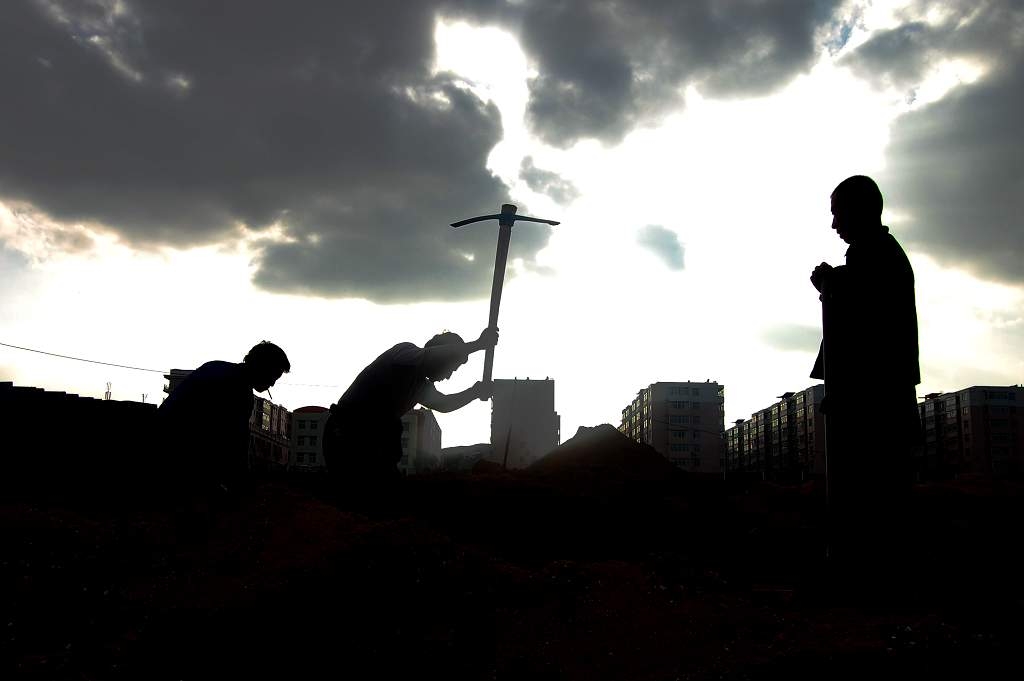 Migrant laborer in China working on the foundation of a city building. (http://cc.nphoto.net/view/2008/11733.shtml) 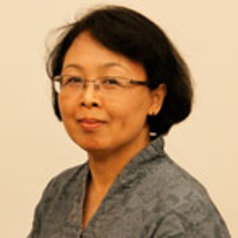 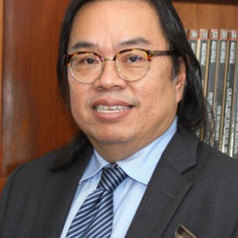 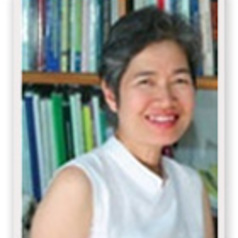 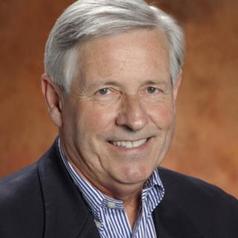 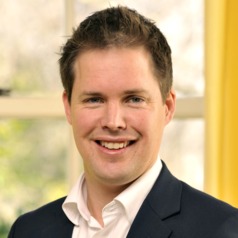 September has seen a surge of international summits. First came the G20 in Hangzhou, then ASEAN and the East Asia Summit in Vientiane, plus the Pacific Islands Forum in Pohnpei.

And, on consecutive days this week, the United Nations in New York hosted a summit on refugees and migrants, followed by US President Barack Obama’s special leaders’ summit on refugees. Representatives from government, business and civil society gathered to decide how best to move the dial on unprecedented mass displacement.

It’s easy to be sceptical of talkfests, but the New York summits carried special significance. They show that forced migration has become a matter of high politics. And unless managed more effectively, forced migration will have permanent and intensifying negative impacts on countries across the globe.

What happened at the summits?

Obama’s summit generated new pledges – including from Australia – for resettlement places and visa pathways, more funding for humanitarian agencies and low-cost financing for refugees, and new education and employment opportunities for those displaced. It was attended by 52 countries and key international organisations.

Obama also led a “Call to Action” involving 51 companies across the US economy. This yielded US$650 million in pledges, including US$500 million from philanthropist George Soros to invest in ideas to benefit migrants “the world over”.

The UN summit did not deliver an immediate result. Its key contribution, the New York Declaration, will kick-start two years of negotiations for separate global compacts – one on refugees, and the other on safe, orderly and regular migration.

Much of the discussion on migrants and refugees in New York focused on the situation in Europe and the Middle East. Given recent events and the scale of people movements in those regions, this is not surprising. But the risk is that summiteers have missed where the real action – and potential – lies for progress on forced migration: in the Asia-Pacific.

Very few Asia-Pacific countries attended Obama’s summit; only Thailand, Bangladesh, Australia and China were there. No Asian country was among the co-hosts.

Disappointingly, Indonesia’s role as co-chair of the Bali Process, including stewardship of the seminal Bali Ministerial Declaration in March 2016, was not deemed sufficient to generate an invitation.

The co-hosts conceded “no routine mechanism exists” yet for voluntary responsibility-sharing, and that new “tools and institutional structures” are required to tackle:

… the immediate and the long-term challenges of managing refugee flows effectively and comprehensively.

Limited attention on the Asia-Pacific need not obfuscate the reality that this region can be a critical node for more effective, dignified and durable action on migrants and refugees. Concerted progress in the region on trafficking, disaster preparedness and the new Bali Process consultation mechanism can be a catalyst for greater global ambition.

Asia has seen large forced migration flows in the past. But there has been a respite in the last year. Nevertheless, the continent is home to the world’s largest-known stateless group, the Rohingya.

Asia also hosts the world’s largest group of undocumented labour migrants and the most refugees and displaced people of any region. It includes, in Afghanistan, the world’s second-leading producer of refugees and second-largest source of refugees into Europe.

The top-ten countries most at risk from sea-level rises and climate-induced displacement are in the corridor from India to the US.

The brief period of calm in Asia presents policymakers with the space to deal more effectively with human trafficking, asylum-seeker protection and refugee status determination, and to improve regional co-operation. They must take decisive action to deal with the issues at hand and prepare the region for what’s likely to come.

Creating a neutral space to discuss policy and operational options for countries and others grappling with complex forced migration issues in the Asia-Pacific has been the focus of the Asia Dialogue on Forced Migration. Its third meeting concluded earlier this month in Kuala Lumpur.

The dialogue’s initial objective was to open lines of communication and build trust and confidence. Once this was achieved, dialogue members began to identify areas of mutual interest and to develop more effective policy responses.

On the dialogue’s recommendation, the Bali Process is conducting a formal review of the Andaman Sea crisis of May 2015. This will consider how national, regional and sub-regional contingency planning and preparedness can be improved.

A particular focus will be how the new consultation mechanism can be developed to broker early understanding of situations of potential and actual displacement, and generate co-ordinated and effective responses. This may include leveraging core contact groups in affected countries and developing an early warning system to prevent and manage displacement.

At the third meeting, the dialogue made important progress in the examination of national security concerns arising from forced migration flows and the need for better regional information co-operation and national identification and registration systems.

It also considered how ASEAN can take a more constructive role in the interest of its member states – including by expanding its disaster-management activities to include mass displacement – and how the private sector could be strategically engaged.

The next dialogue meeting in Indonesia in March 2017 will focus on human trafficking networks. It will also consider how commitments to ensure crises like that in the Andaman Sea in 2015 do not happen again are stacking up.

So while New York may have been where the talk is, the Asia-Pacific may be where sustained action on forced migration is found over the next two years. For this to happen, all countries in the region must step up to the plate.

These countries must ensure their domestic approaches are in sync with regional action. This means turning away from short-term, unilateral responses on forced migration, to prioritise a regional system that allows countries to advance the welfare of their citizens and better protect the vulnerable migrants and refugees residing within them.

Several countries in the region have found that to be a challenge, at great human cost. They must be persuaded to change tack and make forced migration a core and constructive part of their agenda. The promised global compacts will be strengthened immeasurably if robust progress can be made in the Asia-Pacific before a further crisis ensues.

Travers McLeod is CEO of the Centre of Policy Development. The Asia Dialogue on Forced Migration is convened by CPD, the Institute for Strategic and International Studies (ISIS) Malaysia, Mahidol University’s Institute of Human Rights and Peace Studies in Thailand, and the Indonesian Institute of Sciences. The Dialogue has received funding or in-kind support from the Sidney Myer Fund, the Vincent Fairfax Family Foundation, the Planet Wheeler Foundation, Corrs Chambers Westgarth Lawyers, Qantas and individual donors.

Peter Hughes is Fellow of the Centre for Policy Development.

Sriprapha Petcharamesree, Steven Wong, and Tri Nuke Pudjiastuti do not work for, consult, own shares in or receive funding from any company or organization that would benefit from this article, and has disclosed no relevant affiliations beyond the academic appointment above.