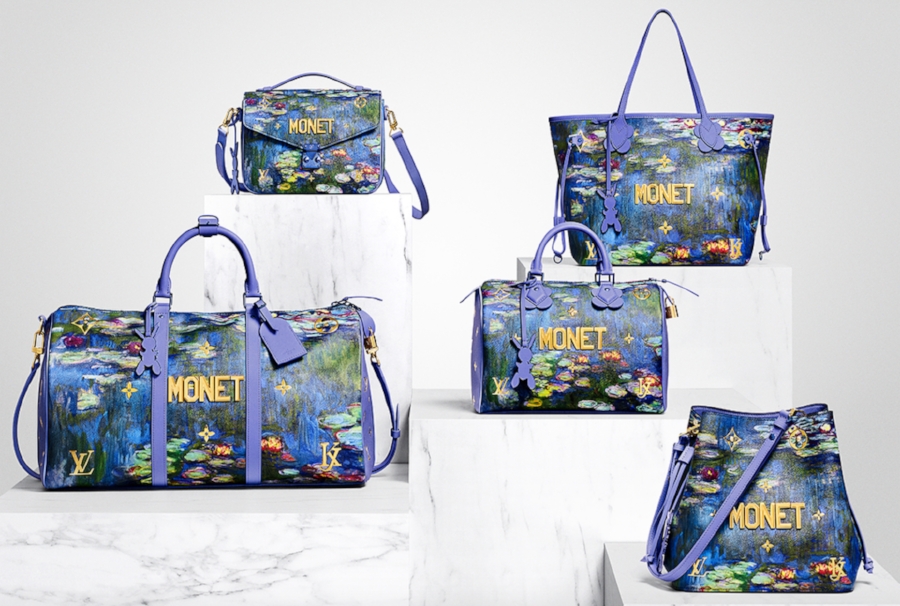 The bags enjoyed the highest growth among high-priced items, including jewelry and watches.

Based on the 10 percent value-added tax and the education tax that is equivalent to 30 percent of the individual consumption tax, imported luxury bags last year were taxed 25.6 billion won

The bags enjoyed the highest growth among high-priced items, including jewelry and watches.

Luxury bags and watches selling for over 2 million won would draw an individual consumption tax equivalent of 20 percent of the unit price.

Meanwhile, the total luxury watch sales were estimated at 538.6 billion won, based on the 79.2 billion won individual consumption tax, which was up 6.1 percent.

South Koreans appetite for luxury items increased despite a drop in overall consumption due to the pandemic.