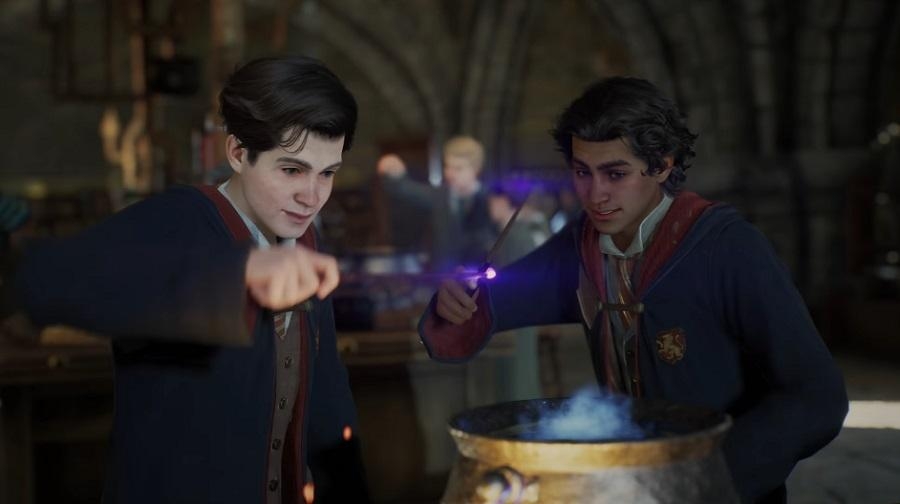 New teasers for the upcoming “Hogwarts Legacy” will be released in a few days as Warner Bros. Games and Avalanche Software announce their partnership with Sony for a dedicated State of Play presentation this week. And the companies confirmed a new gameplay video will be the highlight of the event.

The upcoming State of Play event was announced on the PlayStation Blog and Twitter, confirming it will take place on Thursday, March 17, at 2 p.m. PT. The “Hogwarts Legacy” showcase will run for around 20 minutes, including a new 14-minute gameplay trailer with footage captured on PS5. The announcement post noted that the event will conclude with “some insight” from Avalanche Software developers, where fans could get more details about the upcoming game.

Wands at the ready for an all new State of Play focused on Hogwarts Legacy, featuring an extended first look at gameplay this Thursday, March 17 at 2 PM PT: https://t.co/TwujdB2cBr pic.twitter.com/bFZMWjdZ2t

“This is an incredible moment that we’ve been building towards for a long time,” the announcement reads. “We can’t wait to show you what we’ve been working on.” The “Hogwarts Legacy” State of Play presentation will be broadcast on PlayStation’s official YouTube and Twitch channels.

Sony also confirmed that co-streaming and video-on-demand recording for creators who want to make recap or reaction videos after the State of Play are allowed. But the company advises removing copyrighted issues that would be included in the original “Hogwarts Legacy” stream.

The announcement of the “Hogwarts Legacy” State of Play did not give any indication if the presentation would also reveal the game’s exact release date. But WB Games reiterated in a post from last January that the game is still planned to launch sometime in 2022, despite rumors that it could be delayed to next year. While the showcase will be focused on the “Hogwarts Legacy” PS5 gameplay, the game will be released on PS4, Windows PC, Xbox One, and Xbox Series X/S.

“Hogwarts Legacy” is primarily an action RPG that lets players assume a character who attends the Hogwarts School of Witchcraft and Wizardry. It is set in the late 1800s, though, so the appearance of fan-favorite characters from the books and movies is unlikely. Aside from Hogwarts, the game will also feature familiar locations from the original series, including the Forbidden Forest and Hogsmeade Village.