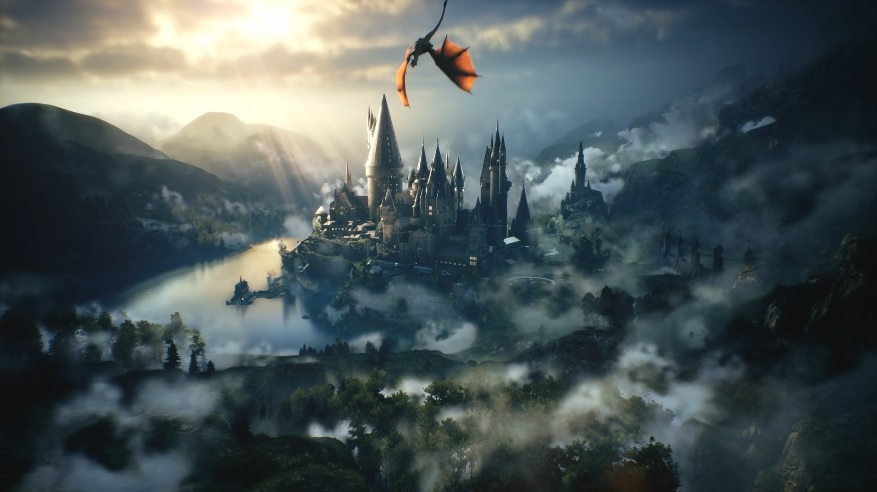 Many "Harry Potter" fans have been anticipating the release of "Hogwarts Legacy" this year. However, developer Avalanche Software just announced it is delaying the game's launch to next year.

"Hogwarts Legacy" was one of the biggest surprises during a Sony PlayStation 5 showcase event last year. Based on its official reveal trailer, the upcoming action RPG will let players assume the role of a Hogwarts student whose choices could affect the Wizarding World's future. The idea of playing a game that somehow links to the magical time of the titular protagonist and his friends Hermione and Ron was enough to make the game a highly anticipated one.

At the time of its announcement, "Hogwarts Legacy" was slated to launch sometime this year. However, Avalanche issued a brief statement on Wednesday announcing the game has been delayed to an unspecified date in 2022.

Avalanche thanked fans worldwide for the response "Hogwarts Legacy" has gotten since its announcement last September. However, the specific reasons that caused the delay remained unknown.

"Creating the best possible experience for all of the Wizarding World and gaming fans is paramount to us, so we are giving the game the time it needs," Avalanche wrote. The statement is accompanied by an image offering a glimpse of the game's version of Diagon Alley. While most of the promo materials for "Hogwarts Legacy" have been affiliated with PS5, the game will launch on other platforms, including PS4, Xbox One, Xbox Series X/S, and Windows PC.

'Hogwarts Legacy' gameplay: What to expect

"Hogwarts Legacy" has been categorized as an action RPG and will let players' in-game characters go through the fundamental experiences of attending Hogwarts as seen in the books and movies. While the game exists in the same universe as the original series, players will not encounter most of the characters they grew up watching because the game's story is set in the 1800s.

The reveal trailer shows a character getting sorted by the Sorting Hat. However, the FAQ on the official website of "Hogwarts Legacy" confirms players can choose which Hogwarts house they will join. Just as Harry told Albus Severus, "The Sorting Hat takes your choice into account."