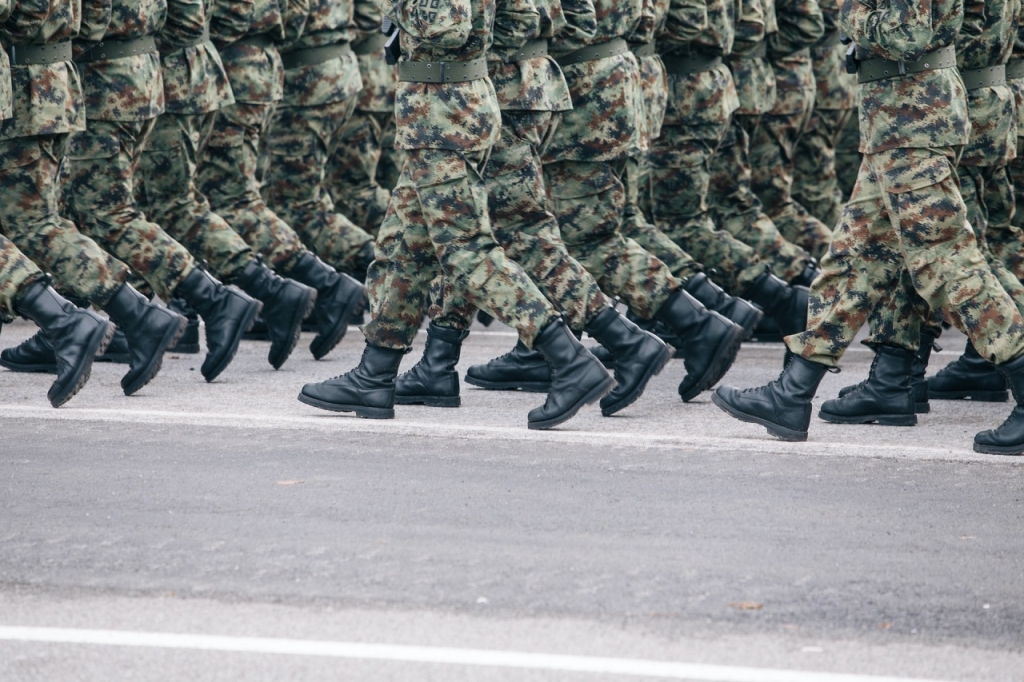 Hybe Corporation’s stock price has been going up and down in recent weeks due to the issue with its artist BTS’ military enlistment. The company’s stock increased by 2.27% on Monday, Sept. 19, after seeing decreases in the last three consecutive sessions after the survey that approved the boy group’s military exemption was released.

As per The Korea Times, the stock price of Hybe Corporation, which manages BTS, surged as high as KRW164,000 or about $117 early Monday morning, just 10 minutes following the start of the trading. However, the number gradually plummet again from its daily peak, closing at KRW157,500, which was equivalent to the 2.27% climb just from the last session.

It was said that the increase on Monday was mainly due to the public opinion that says the seven members of the BTS band should be granted an alternative military service instead of the regular one. The majority of respondents to the public survey clearly support the idea of the group not being exempted but placed under alternative military service.

Around 1,018 people participated in the survey conducted by Realmeter. They are adults with ages 18 and above and responded to the survey from Sept. 14 to 15.

Based on the results, 60.9% of the respondents agreed to the revision of South Korea’s Military Service Act to allow the artists who have greatly contributed to spreading the country’s culture around the world. They are also the artists that have helped elevate the nation’s reputation globally.

The respondents approved the suggestion that in lieu of the usual mandatory military duties, the BTS members can serve the country through alternative services since they have truly made Korea known around the world. At this time, the military officials only allowed a few people to be exempted from military duty, and these were mostly artists, musicians and athletes who received world-class awards in their fields.

At any rate, the issue with BTS’ military enlistment has been discussed even by government officials for some time now. There were already some revisions from the government’s regulations, but that did not exempt the group members from army duty.

The group’s enlistment has become a hot topic not only publicly but inside Hybe as well as its investors are also worried that stocks and profits will fall once the members leave to serve the country. But then again, Aju Business Daily reported that the majority of the citizens support the idea of alternative services for BTS, so there is a chance that they may continue to perform while serving if this move is finally approved by the officials.