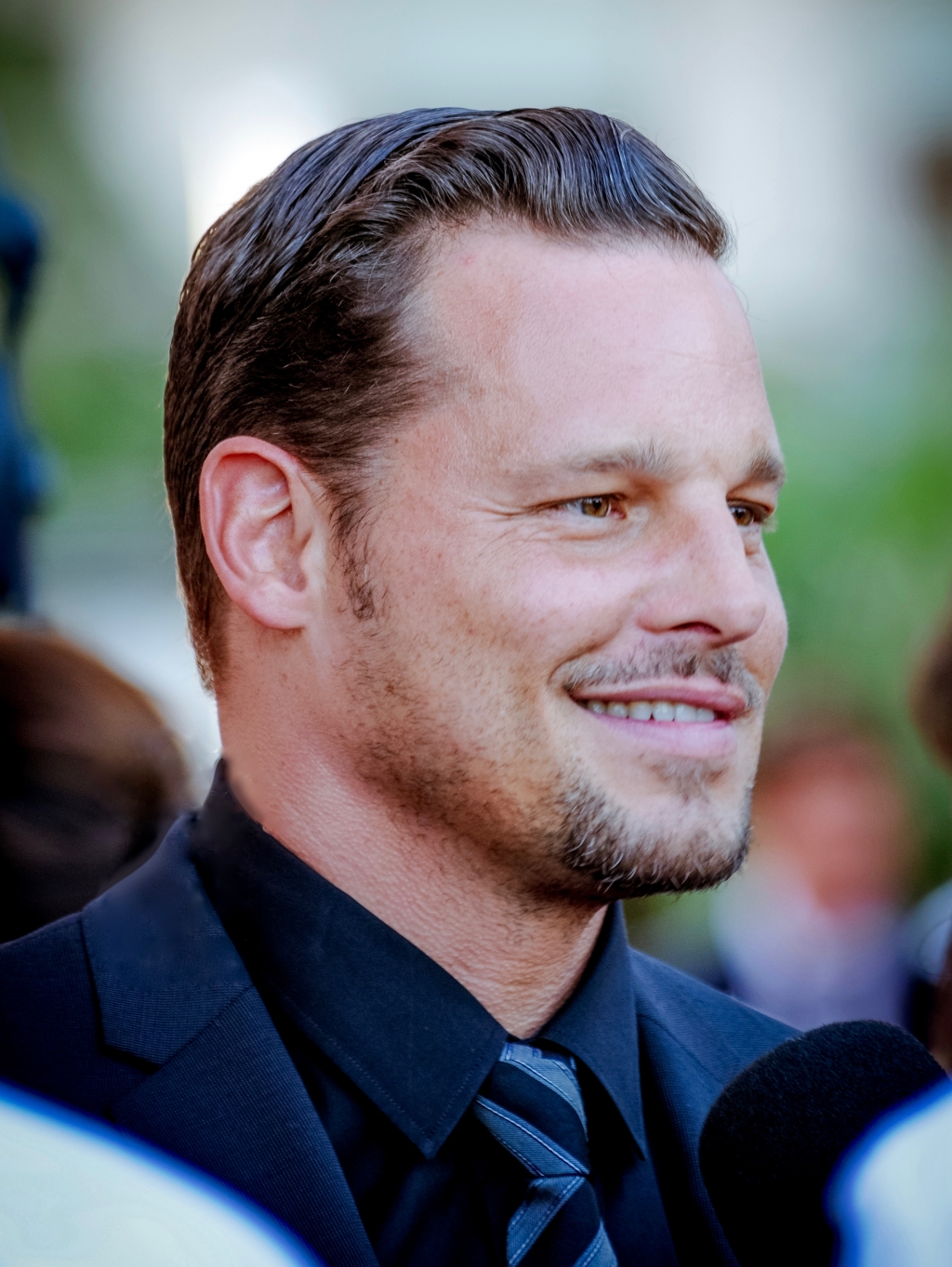 ‘Grey’s Anatomy’ season 13’s episode 22, titled “Leave It Inside,” will follow Alex as he faces another possible dismissal from the hospital as well as jail time after he operates on a young patient without parental consent.

The synopsis for “Leave It Inside” posted on TV Guide reads, “April (Sarah Drew) and Andrew (Giacomo Gianniotti) consult with a fiery patient who has a giant, inoperable heart tumor. Meanwhile, Alex (Justin Chambers) and Eliza (guest star Marika Dominczyk) are at odds over the treatment of a young patient; and Stephanie (Jerrika Hinton) and Ben (Jason George) make decisions that could affect their careers.”

The upcoming episode will be another challenging one for Dr. Alex Karev as he faces a possible dismissal from Grey Sloan Memorial Hospital over his latest decision. It was revealed in the promo that Alex will operate on a young boy despite his parents not giving parental consent.

Alex is set to clash with Eliza on the treatment of the young boy. It seems that Alex believes that only surgery can help the patient. Alex insisted that the boy took the train by himself to ask the doctors help.

The promo shows the parents being told that their son needs surgery. However, the mother replies, “We don’t believe in that sort of intervention.” Of course, Alex and his colleagues are shocked at their decision.

In the end, Alex will risk his career by taking the case in his own hands despite the ethical consequences. The final scene in the promo shows the angry father screaming at Alex, “You had no right to touch him!”

Alex successfully dodged a previous assault case with Andrew that would have landed him in jail. He was also offered his old job back at Grey Sloan. However, it remains unclear whether he can avoid being charged a second time around.

Meanwhile, the upcoming episode will also feature big changes for Stephanie and Ben. According to Cartermatt, it seems that Stephanie will be ready to move on with her career and may leave Grey Sloan for better opportunities ahead.

Actress Jerrika Hinton, who took on the role of Dr. Stephanie Edwards since 2012, will not be returning as series regular for season 14. According to TVLine, Hinton has signed on to new television series and may return on ‘Grey’s Anatomy’ but only on a guest-star basis.

‘Grey’s Anatomy’ season 13’s episode 22, titled “Leave It Inside,” is scheduled to air on ABC on May 4, 2017. It was directed by Zetna Fuentes and written by Elisabeth R. Finch. It will be followed by episode 14, titled "True Colors,” scheduled to be released on May 11 and directed by Kevin McKidd.