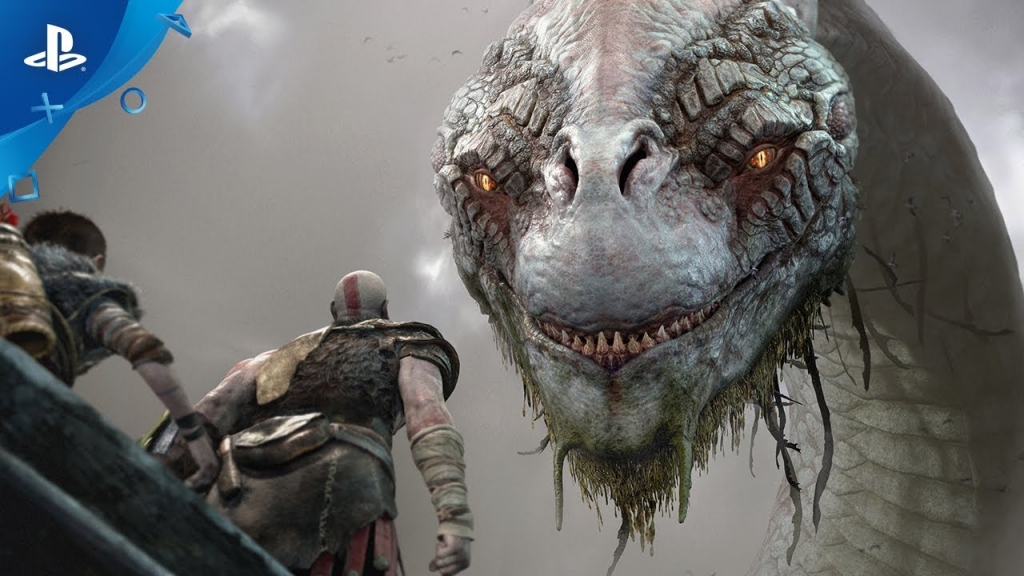 There is a lot to look forward to in “God of War 5” if the hints left by the events in the first game are anything to go by. To start with, the sequel is likely to see Kratos and his son, Atreus going up against the murderous Thor. Considering all of the revelations in the reboot, it’s already being speculated that the former God of War will end up permanently dying in the next game, leaving his successor to take over.

Reboot director Cory Barlog has already noted that a sequel for “God of War” was coming but not a lot of news has been coming out on that front. It’s guaranteed that Odin and Thor will make an appearance in “God of War 5,” and so will the former goddess Freya, Tuppence Magazine notes. That last part will leave a particularly bad taste in players’ mouths since she was an ally in the first game.

As for the likely plot of “God of War 5,” a lot of it likely has to do with fulfilling Atreus’ destiny in initiating Ragnarok. It was revealed in the previous game that his name was originally Loki and this puts his role in the right context with regards to the Norse gods. In the myths, he is also supposed to be the father of the world serpent, so that presents some interesting dilemmas.

Then again, the franchise has had no problems changing up more details in the past, so the finer points might not exactly be in tandem with Norse mythology. On that note, it’s also clear that the future of the franchise will hinge heavily on Atreus. This could mean that he will take on a much bigger responsibility in “God of War 5” and then all of it in the title after that.

Having Kratos die at the end of “God of War 5” makes a lot of sense in that it acts as a means of passing on the torch to the next generation of god slayers. This character has already died several times before, but this death could be permanent.