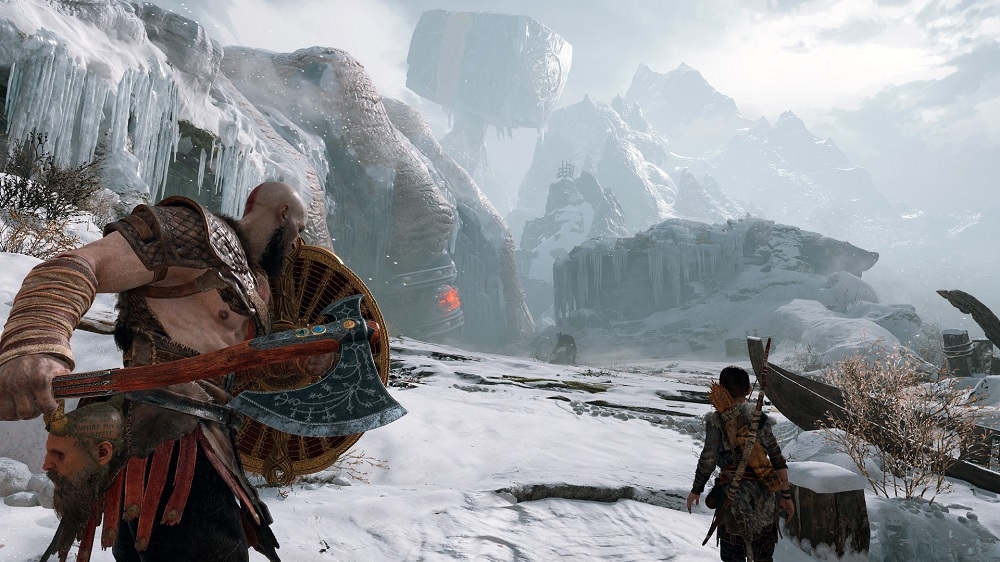 The celebration of Father’s Day extends to the gaming community, especially for the story-driven title “God of War.”

Considering how “God of War’s” story is heavily influenced by Kratos’s fatherhood, it would be remiss if Sony and game developer Santa Monica Studio would not release something special to celebrate the occasion. So, they did.

On Sunday, Sony PlayStation released the “God of War — Father and Son” trailer. The video does not announce anything new about the gameplay and is more like a compilation of dramatic scenes that Kratos and Atreus share.

Since the release of “God of War,” fans have witnessed how the game’s story is very much tied to the journey of Kratos as a single father to his young son, Atreus. And for the most part of the game, Kratos is very keen on always reminding his son that he has to become someone great as he grows up.

At this point, about two months since the game’s launch, fans should expect bits of spoilers in the “Father and Son” trailer. Of course, players can expect to see how their relationship as father and son is inevitably filled with adventures of fighting vicious monsters and, ultimately, dealing with the truth that they are gods.

At one point, Kratos tells Atreus of the two knives he made when his son was born — one for Kratos and the other to be given to Atreus when he is ready. The trailer shows the time when Kratos finally hands that special knife to his son.

When Atreus asks if this means he is a grown man now just like his father, Kratos says no. Instead, Kratos tells Atreus that he is not a man (because, again, they are gods) and that the young boy must be better than his father.

Sony and Santa Monica Studio also launched limited edition “God of War” posters, which were specially designed by artist Doaly, to celebrate Father’s Day. They illustrate very special father-and-son moments of Kratos and Atreus from the gameplay. There will only be 75 copies per design and each poster is priced at $40.