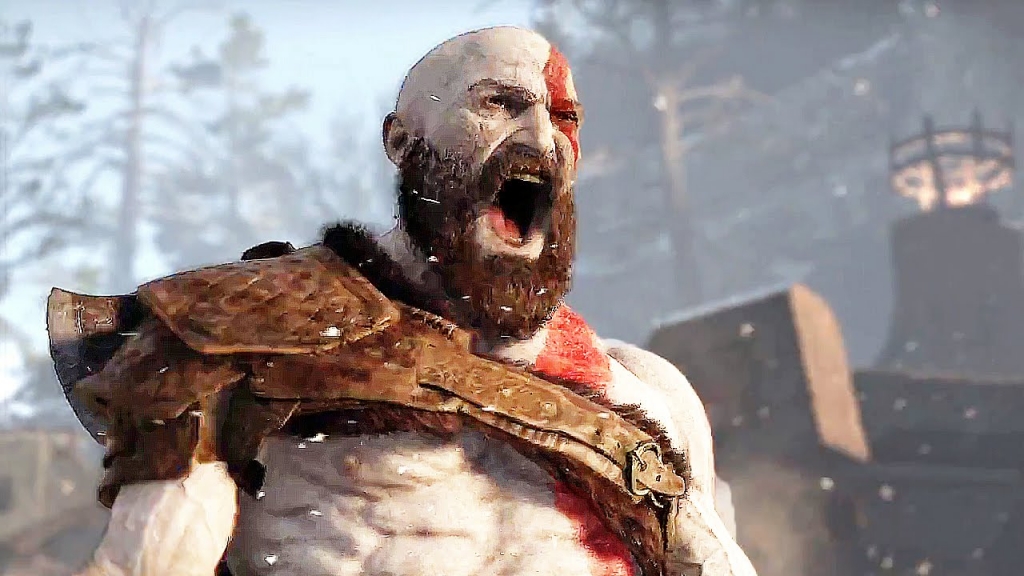 There comes a point in any video game series’ time when it becomes obvious that a sequel is coming and this applies to 2018’s “God of War” more than most games. The prospect of “God of War 2” is about as inevitable as the sun rising tomorrow simply because there is no reason for it not to happen. Yet, this hasn’t stopped a recent teaser about the sequel from being news, leading to many fan speculations.

As Comic Book reports, in honor of the reboot’s anniversary, the “God of War” series is currently on sale. Anyone who has yet to play the previous titles can do so now, which will add context to what characters were talking about in the Norse version of the franchise. On top of the discount, however, comes a free PS4 theme that might contain a teaser for “God of War 2.”

This teaser comes in the form of runes that basically translate to “Ragnarok is Coming” and among the first to spot this were Reddit users. When word got around, social media users started posting about the interesting detail. The prospect of seeing “God of War 2” soon has gotten a lot of fans worked up, especially when Cory Barlog himself reacted to one of these posts.

God of War's new anniversary theme may be hiding a sequel tease with a message reading 'Ragnarok is coming':https://t.co/Yp5tUlHi4m pic.twitter.com/vCLSFZeVgz

His response was nothing more than a shocked face emoji and this in itself is causing a stir, with users trying to figure out what he means. Is he surprised that fans figured it out, which was inevitable, anyway? Or is this simply his way of confirming that the teaser is in reference to “God of War 2” and details about the sequel will be coming out soon.

One thing is perfectly clear at this point, however, and that is the fact that “God of War 2” is practically guaranteed to come. The success and fan support that the reboot achieved is nothing short of legendary, after all, so only the gods can stop this moving train.