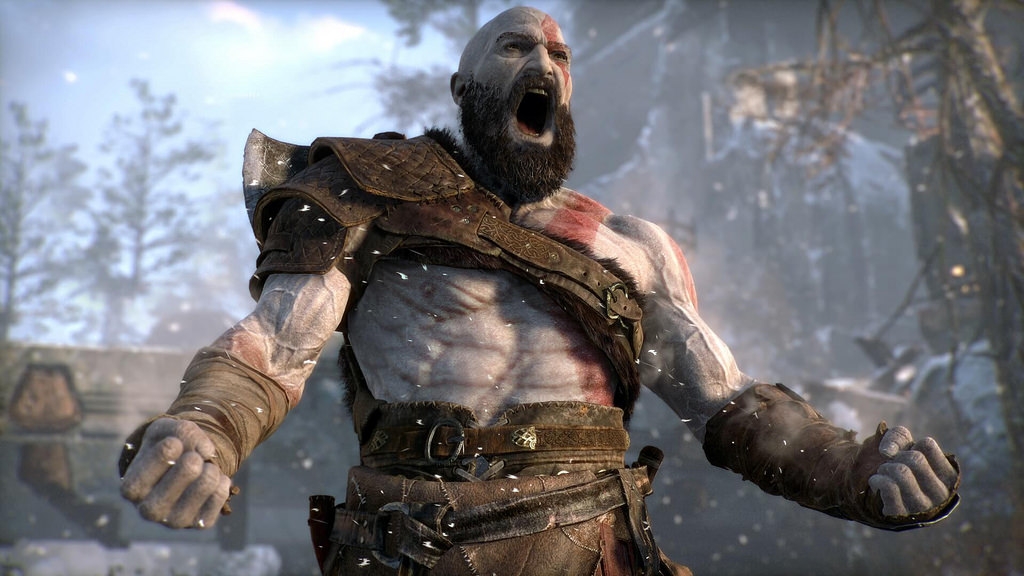 The new God of War reboot is only a few weeks away from launch but a new leak provides players with something to chew on as they eagerly await the return of the muscle-bound God killer, Kratos. The footage shows off a little more of the combat mechanics that fans can look forward to, along with weapon upgrades.

For the most part, the footage that was shown during presentations and trailers have been largely edited and carefully positioned. In order to get the right impression of the real thing, footage of how the final product would perform would be needed, and that would have had to wait until launch day. Thanks to the clips that can found on Reddit, however, this is no longer the case.

Among the more interesting, yet subtle details about the footage is the HUD that players will have. While the setting featured in the video still appears to be the same as what was showcased during the 2016 E3 presentation, the interface was not present at the time.

Based on the details presented by the leaked footage, it can be confirmed that this was indeed the tutorial section and players can work with both light and heavy attacks. The health bar was also shown in the footage, along with what appears to be the number of arrows of his son.

Finally, it seems the game will allow players to upgrade both the weapons and armor used by Kratos. This is something of a departure from previous games, which has fans absolutely thrilled to see it in action.

As expected, however, a DMCA takedown notice was issued with regards to any platforms featuring the leaked footage. Although the leaked video can still be viewed, users will have to find a workaround because those on YouTube are no longer available.