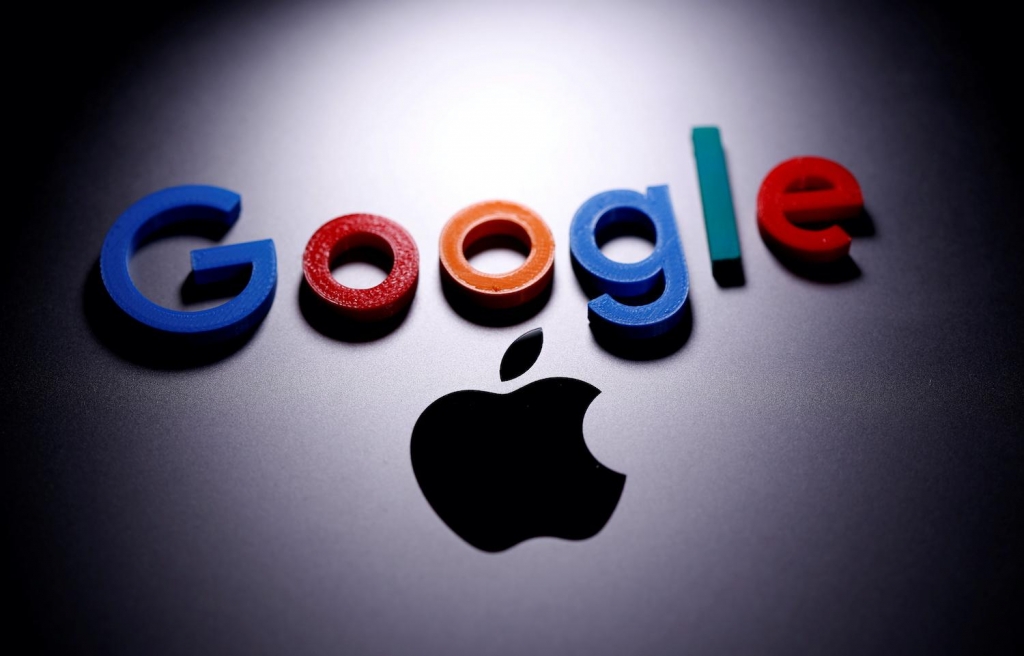 Google through its South Korean office vowed to comply with the new rule soon after the bill passed Parliament late Tuesday.

Tech giant Google is seeking ways to readjust its profit models in South Korea within the bounds of the new law that curbs its app market duopoly with Apple.

Google through its South Korean office vowed to comply with the new rule soon after the bill passed Parliament late Tuesday.

In its statement, Google said that just as developers incur costs to develop apps, it also spends to establish and maintain the app market as it used to provide Android for free.

Google emphasized that the said business model allows customers to use devices at affordable prices and financially benefits both developers and the platform.

The tech giant went on to say that it is seeking measures in complying with the regulation while maintaining the business model that supports a high-quality operating system and app market.

Google said it would announce more details in the coming weeks.

The bill's effect on Google and Apple's duopoly in the in-app stores is closely awaited by the world for its implications.

The Banksy fan who got duped says he thought he was buying the world-famous graffiti artist's first ever NFT.