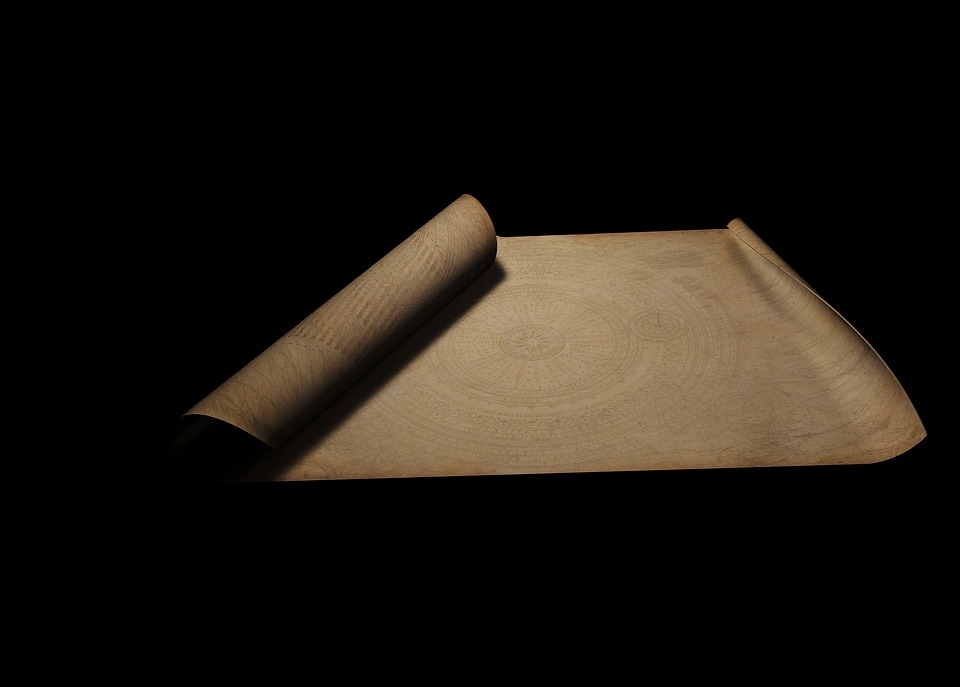 Over time, archaeological findings have provided some truth to the events and places mentioned in the Bible. An expert explains how the oldest known biblical texts were found.

Professor Tom Meyer of Shasta Bible College and Graduate School explained how archaeologists came across the oldest known biblical texts called the Silver Scrolls of Ketef Hinnom. The scrolls are acknowledged as the single greatest find in biblical studies. Archaeologists found these scrolls back in 1979 at Hinnom valley, and Professor Meyer shared how this was a lucky find as the team, led by Dr. Gabriel Barkay, were canvassing the rocky burial chambers in the Hinnom Valley outside Jerusalem on the ancient route from Jerusalem to Bethlehem.

“A local 13-year-old boy who had been tagging along with the team of archaeologists stayed back and did what most 13-year-old boys might do: he found a tool and started digging in the ground of the burial chamber 25 in cave 24,” said Professor Meyer, who then added that they did not know that an earthquake 2,600 years ago caused the cave to collapse, and the remains of whoever stayed in the cave at the time stayed on the floor of the cave.

“Among the most spectacular finds were two silver objects measuring one inch by four inches and 0.5 inches by 1.5 inches, and are now known as K1 and K2 respectively.”

Because the scrolls were incredibly fragile, it took researchers three years to unravel the artifacts. Due to its size, it is believed that these scrolls were worn as charms or amulets and upon closer inspection, the experts found that they contained what may be the earliest surviving text found in the Hebrew Bible, "the book of Numbers.”

Aside from the scrolls, Professor Meyer has also detailed which archaeological findings further prove the historical track record of the Bible. One example was the fall of the ancient city of Lachish in modern-day Shepelah in Israel. Lachish was an old settlement that is referenced in the Amarna Letters that date back to 1360 to 1332 BC.

In the Bible, the city of Lachish was taken over and destroyed by the Israelites, which would later become part of the kingdom of Israel. Lachish was also where the Assyrian invasion of 701 BC took place.