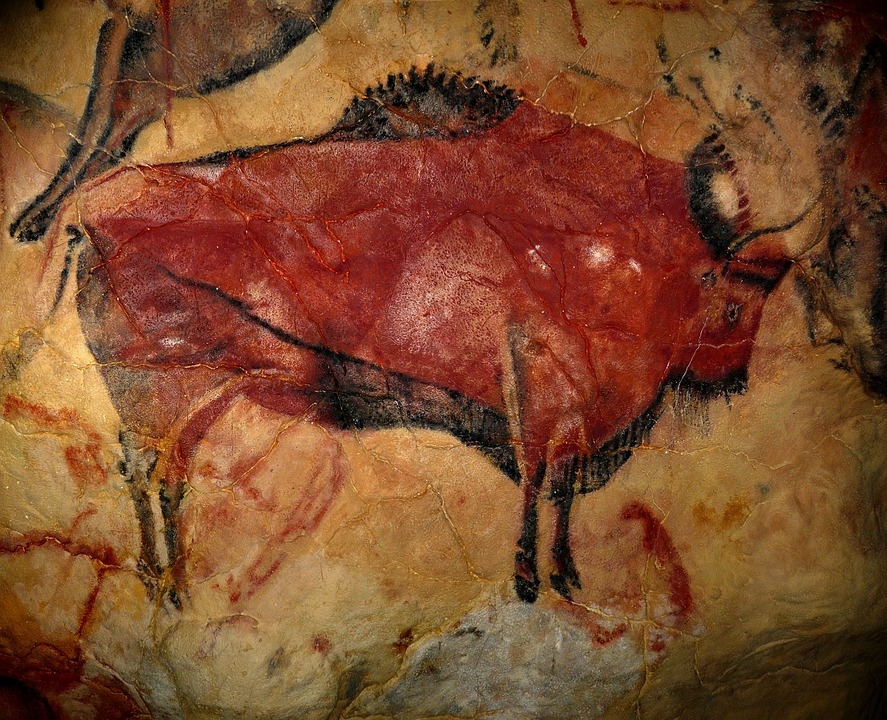 Express reports a group of scientists analyzed a tusk measuring 5.1 feet long that was discovered in the lower Tom River in the western part of Siberia. The tusk had drawings of four camels and a human, and the experts believe that these drawings may be the first of its kind found in the Asian continent. As to the drawings, it may have depicted how the earliest hunters disguised themselves in order to get to the animals and kill them. The camels were shown seemingly locked into a fight that would symbolize the mating season, and the drawings of these camels are in line with similar drawings found in caves.

“The comparative analysis of the stylistic features of the camel figures shows that they correspond to the age of the tusk itself, making them, at present, the oldest camel images in Asia,” said the authors of the study.

The researchers also noted that the engravings found in this part of Siberia also coincide with the theory of groups moving to Western Siberia during the Late Upper Paleolithic era. The drawings may have been used to depict the importance of camel fights as well as hunting in the culture of the ones who made the illustrations. According to Dr. Yury Esin, their hunting period may have been seasonal, and the camel fights most likely occurred during the start of its mating season.

Onto other related news, Mayan artworks were previously discovered in 2003 at a house in the town of Chajul in Guatemala. The artworks took up three out of the four walls of the central death of the house. The team of Dr. Jarosłanw Źrałka of the Jagellonian University in Poland in partnership with the local Ixil Mayan Community analyzed the pigments and the style of the artworks that were found. They found that the paintings were similar in style to the local pre-Hispanic Maya art.

This suggests that indigenous artists may have been behind the illustrations with the use of traditional mediums with imperial influences.