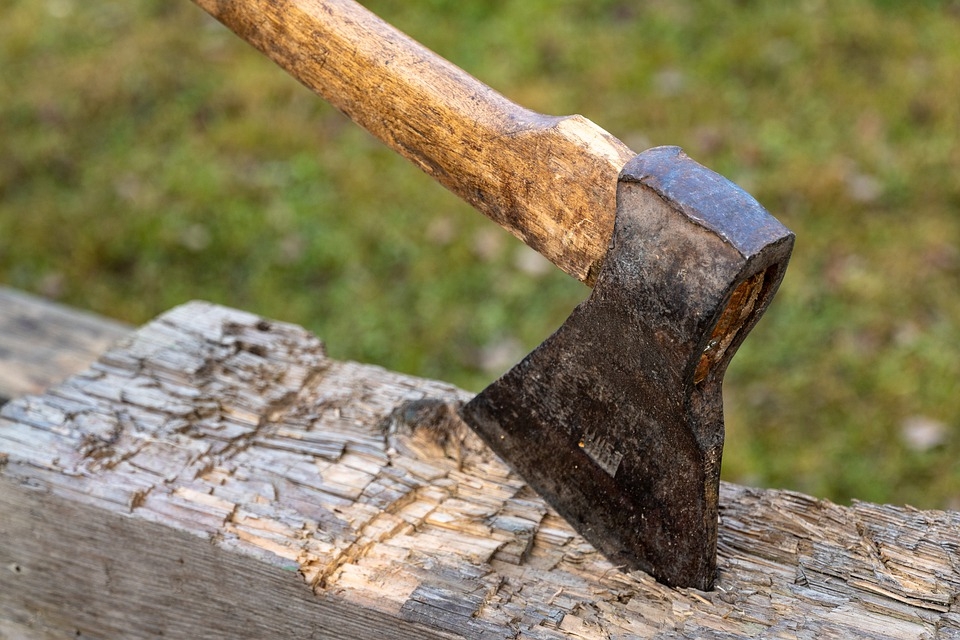 The earliest humans used various tools to hunt for their food and clothing. Recently, archaeologists in Ethiopia were able to find a hand axe that is believed to be used by Homo Erectus, the direct ancestors of humans.

An international group of archaeologists found an unusual kind of hand axe believed to have been used by Homo Erectus during the Pleistocene period. They made the discovery at a dig site named Konso-Gardula in modern-day Ethiopia. The location from where this was found is dated back to 1.4 million years ago. What makes this particular hand axe an unusual find is in the material from which it was made. Archaeologists in the past have found hand axes in modern-day Africa, however, this hand axe was made out of bone instead of the usual wood and sharp stones.

This is the second bone-based hand axe ever found by researchers. An analysis conducted on the bone reveals that it came from the thigh of a hippopotamus. One of the edges also appeared to be sharpened by a rock and the design is similar to those that are made of stone. Further studies found that the hand axe was indeed used, upon finding traces of flake scars and polish from wear and tear as well as scarred patches. Experts believe that this axe was not used to hunt, but to butcher hunted animals for easier consumption.

Based on this find, Homo Erectus was likely very skilled in fashioning tools and is proof of man’s intelligence at the time.

Previously, a team of international researchers in Australia were able to discover ancient aboriginal cultural sites upon finding several artefacts. The archaeologists found these sites that date back thousands of years now underwater when at the time it was dry land. They came across these sites after conducting a survey of the Dampier Archipelago.

“Today we announce the discovery of two underwater archaeological sites that were once on dry land. This is an exciting step for Australian archaeology as we integrate maritime and indigenous archaeology and draw connections between land and sea,” said Associate Professor and Maritime Archaeology Director Jonathan Benjamin of Flinders University.