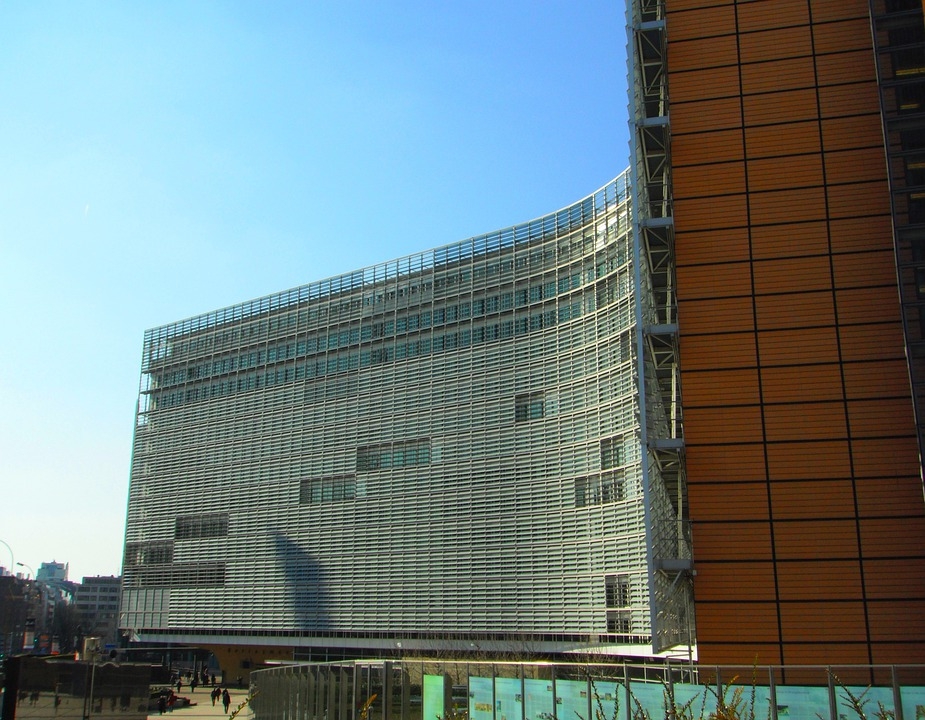 The European Commission is set to consider its next moves following the response given by the British government on the bloc’s legal challenges over trade with Northern Ireland. The bloc’s executive branch said it will review the United Kingdom’s response.

The European Commission said Thursday that it will review the British government’s response to its legal challenge over the post-Brexit trade agreement with Northern Ireland. The Commission said it gave London until Thursday to respond to three infringement procedures.

“We will now analyze the reply before deciding upon next steps,” a spokesperson told reporters at the Commission’s news conference but did not disclose further details.

The legal procedures were filed by the European Union as the bloc claimed the United Kingdom was not upholding the protocol, such as carrying out the required checks along with the required staff and infrastructure to carry out the checks.

The legal procedures are not related to the new legislation being pushed by the Conservative government that would scrap most of the checks.

British officials said they want to keep the status quo which includes grace periods for checks on goods shipped from Britain to Northern Ireland.

As Northern Ireland shares an open border with Ireland, it is the EU’s single market for goods following the UK’s withdrawal from the bloc, which means imports from the rest of the UK are subject to customs declarations and even checks on arrival.

The British government said the protocol over trade arrangements with the EU must be renegotiated as it pushes for the legislation to scrap most of the checks and challenge parts of the protocol.

King Charles said Tuesday that he would seek the welfare of the people of Northern Ireland, following his mother, Queen Elizabeth’s example, after the longest-serving monarch passed away last week.

“I take up my new duties resolved to seek the welfare of all the inhabitants of Northern Ireland,” said Charles. “At the very beginning of her life service, the Queen made a pledge to dedicate herself to her country and her people and maintain the principles of constitutional government. This promise she kept with steadfast faith.”