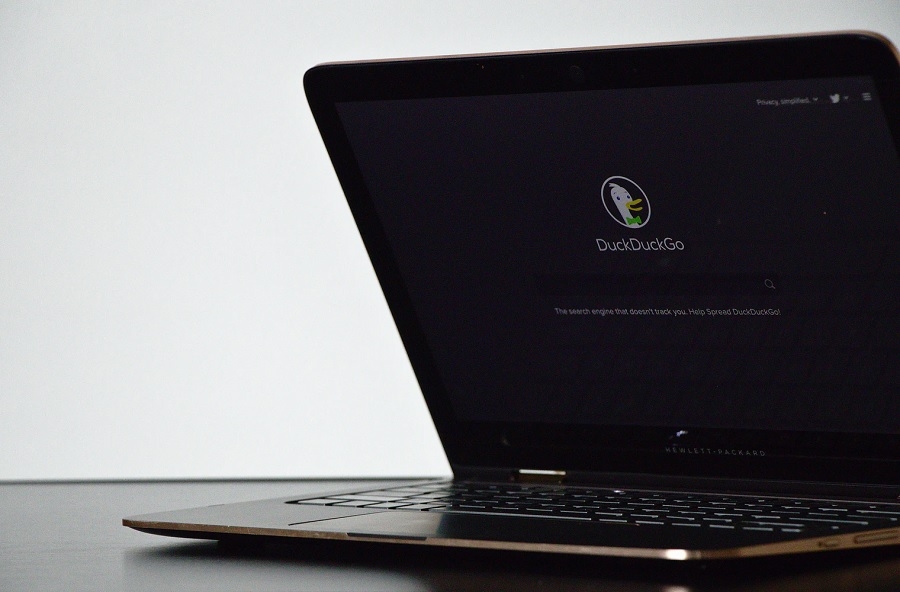 DuckDuckGo is adding to the list of privacy-focused tech services to see recent substantial growth. The search engine has recorded its highest-ever daily search count after it surpassed the 100 million mark for the first time since its foundation.

DuckDuckGo told Bleeping Computer that the search engine had seen a massive increase in last year's average daily searches as its numbers grew by 62%. It was also confirmed that DuckDuckGo averaged 90 million daily searches last year.

This progress has clearly been continuing in 2021. Last week, DuckDuckGo recorded its highest-ever daily searches after the count surpassed 102 million on Jan. 11.

In the same report, DuckDuckGo revealed that it had conducted surveys to understand what convinces people to switch to their service from other search engine giants. The company reportedly found the answer to be as simple as people wanting more online privacy.

More studies and reports have emerged over recent years showing how various platforms collect user data for marketing, advertising, and political purposes. This is also a likely explanation of the public response to WhatsApp's new privacy policy regarding data sharing with its parent company Facebook. It has convinced millions to either switch or start using other messaging apps -- like Signal and Telegram -- that collect much less data.

"The recent Facebook / WhatsApp privacy policy announcement seems to have had some impact increasing search similar to how it has driven people to private messaging alternatives like Signal," DuckDuckGo's statement reads. The search engine company also said this is not a new pattern, and it has seen an increase in user traffic before whenever "a high profile privacy issue is exposed."

Google still holds a dominating lead and kept its search engine market share well above 90% in 2020, according to Oberlo. But DuckDuckGo's performance is an undeniable manifestation of people caring more about online privacy. And people who want to make the switch can do so as it is also free to download and install.

Unlike Google, DuckDuckGo does not have its own browser yet. To use its services, people will have to add DuckDuckGo as an extension or plugin to their preferred browsers such as Google Chrome, Firefox, and Opera. It can also be assigned as the default search engine by adding its link on a browser's settings menu.

Featured photo by Dawit on Unsplash