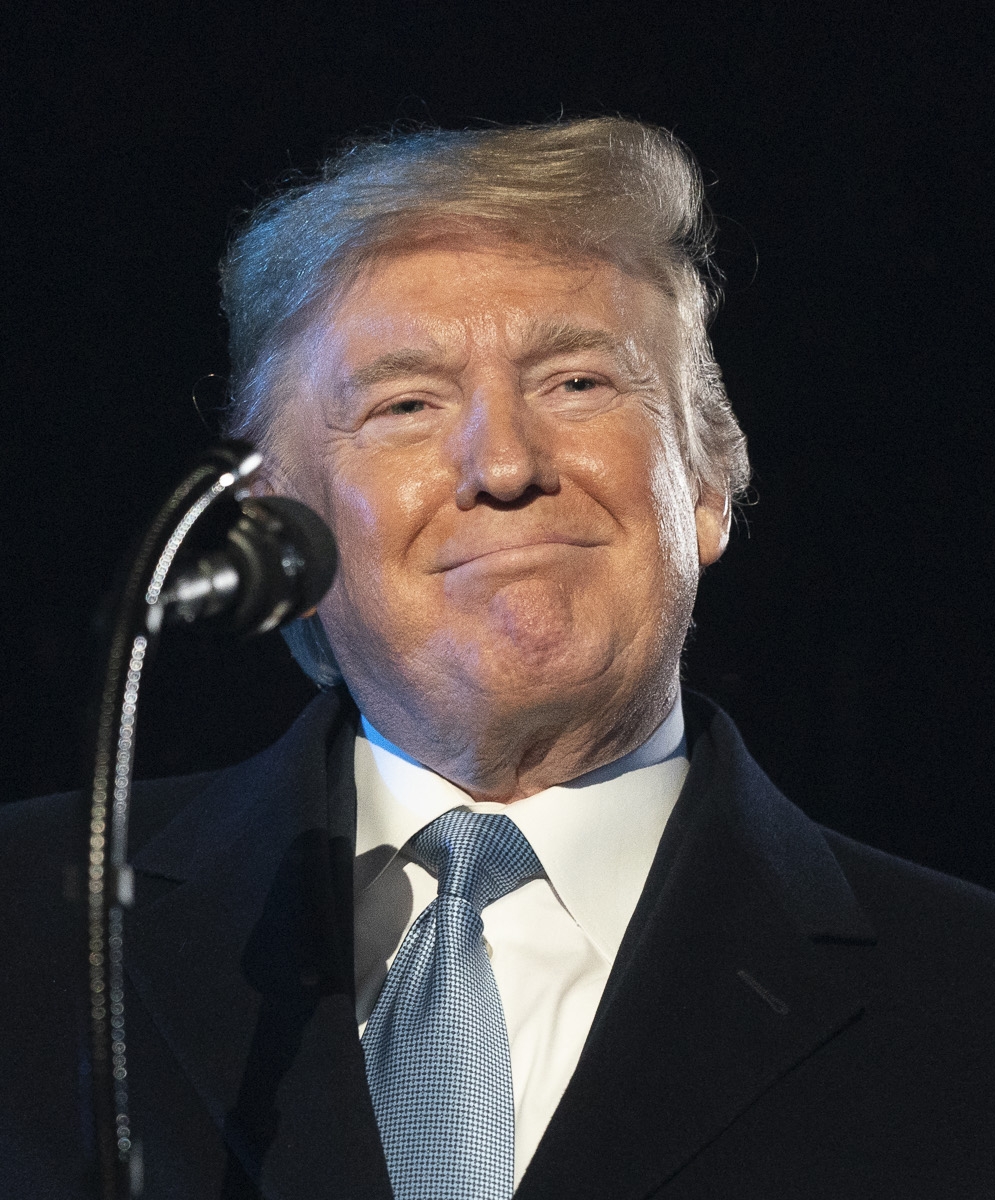 Donald Trump was recently mocked for calling himself “king.”

The POTUS read a New York Times quote, and he tweeted about it on Saturday morning. The quote mentions the word king, and Melania Trump’s husband automatically assumed that the word was referring to him.

“Ralph Waldo Emerson seemed to foresee the lesson of the Senate Impeachment Trial of President Trump. ‘When you strike at the king, Emerson famously said, ‘You must kill him.’ Mr. Trump’s foes struck at him but did not take him down,” his tweet read.

According to Political Flare, the fact that the POTUS tweeted about the quote means that he thinks he is king.

“Trump only knows that he likes the part about shooting at kings and not killing them. He gets to play ‘king,’ which is the point of the article. Someone ought to point out to Trump that there is no rule preventing the king from being shot at more than once,” journalist Jason Miciak wrote.

“You are nothing more than the current occupant of the White House. In spite of your delusional comparison to a king, you are not. You are an anti-democratic person who does not like our constitution. That makes you unpatriotic and against American values,” Twitter user @fred_guttenberg wrote.

“Ralph Waldo Emerson also famously once said, ‘You are not a king. You are a bankrupt casino clown who built castles in the air and like a fool let them crumble on top of your weird looking head bro,’” Twitter user @eugenegu said.

“You’re not a king. You’re an impeached president with the lowest approval rating in modern American history who presided over the biggest midterm loss in the House for his own party since elections began. You’re a footnote,” Twitter user @briantylercohen said.

“You are not a king,” Twitter user @David_Leavitt wrote.

“A few problems with your analogy: You are not a king…” Twitter user @mmpadellan said.