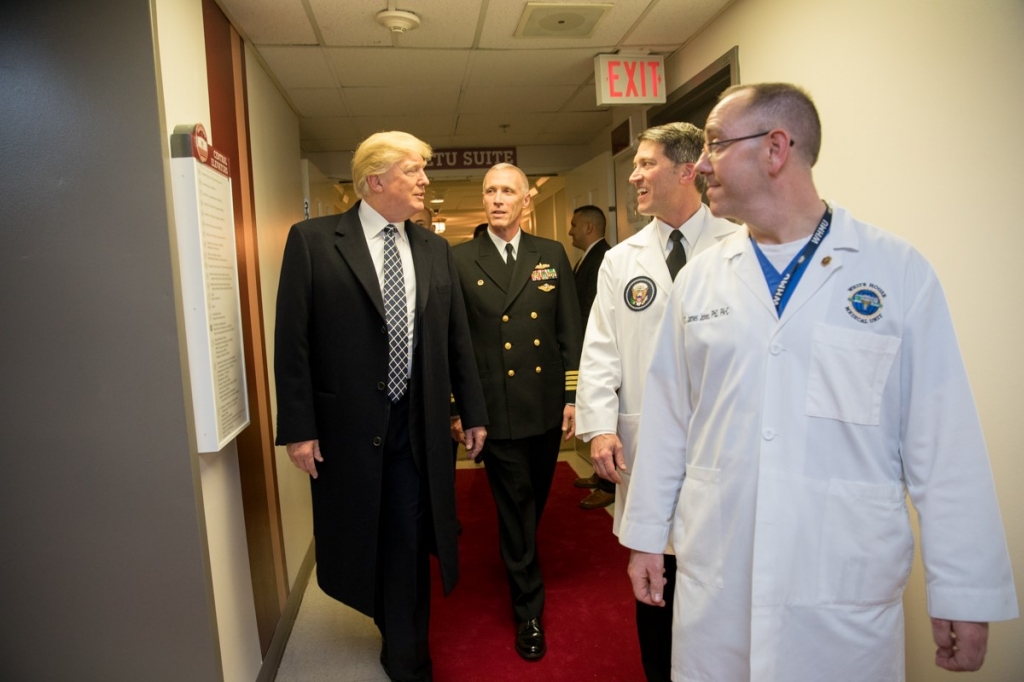 Donald Trump hasn’t been diagnosed with dementia, but a lot of people are convinced that he has been showing some obvious signs that his memory, among many other things, is deteriorating.

Joe Scarborough, who has known the POTUS for years, witnessed the president’s mental confusion on multiple occasions. He also said that he thinks Trump’s memory is deteriorating and his dementia is getting worse.

“It’s getting worse, not a single person who works for him doesn’t know he has early signs of dementia,” he said.

Memory loss is one of the most common symptoms of someone suffering from dementia. In the book “Fire and Fury: Inside the Trump White House,” author Michael Wolff revealed that the POTUS had a hard time recognizing a succession of old friends in Mar-a-Lago.

The POTUS also mistakenly called Apple CEO Tim Cook “Tim Apple,” and he also referred to Paradise, California as “Pleasure California.” But perhaps one of his most surprising gaffes had to do with his late father, Fred Trump.

“My father is German. Right? Was German. And born in a very wonderful place in Germany,” he said.

But according to USA Today, this is incorrect. Fred was from the Bronx, and it was Trump’s grandfather who was from Germany. Dementia Care International revealed that another obvious sign of dementia is when a person starts mixing up relationships and generations. And this usually happens in the second stage of dementia.

As such, it is possible that the POTUS’s condition is getting worse. However, he refuses to talk about it. On Twitter, netizens are convinced that Trump knows what’s wrong with him, and he just doesn’t want to tell the world about it.