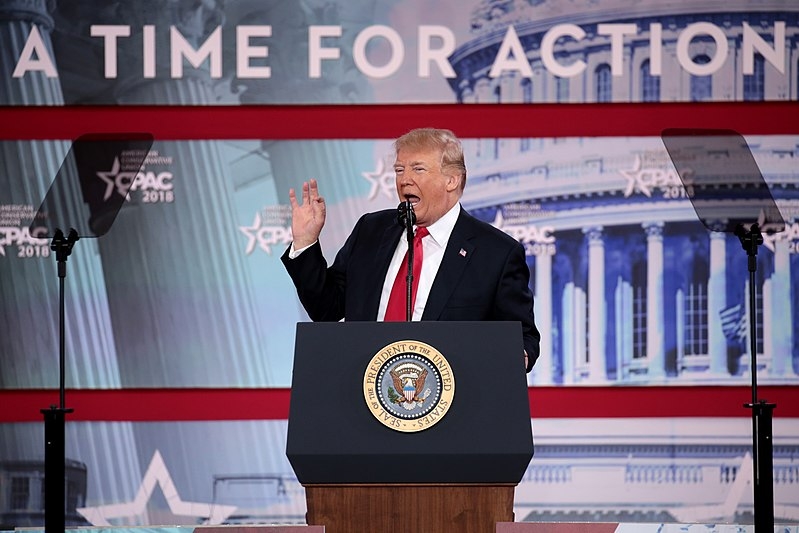 Twice-impeached, former US President Donald Trump is facing several legal battles and investigations. One lawsuit might lead to the former president also facing charges of perjury based on the testimony of his former attorney Michael Cohen.

In a report by The Daily Beast, Trump may be facing charges of perjury related to one lawsuit alleging that the former president sicced his security team on protesters outside Trump Tower before taking office. From a review of court transcripts, Cohen’s testimony contradicts what Trump has said under oath.

The outlet’s Jose Pagliery reported Cohen was the last-minute witness in the lawsuit against the now-former president, who has denied involvement. Cohen testified that he was present in the room when Trump asked the head of his security team Keith Schiller to get rid of the demonstrators that were outside Trump Tower.

“When Schiller reappeared in his boss’s office less than half an hour later, he had a large piece of a cardboard sign that he ripped out of the hand of Queens resident and demonstrator Efrain Galicia. Video captured by journalists downstairs caught the scrappy fight. Cohen remembered Schiller saying, ‘I took the sign. He grabbed me, so I hit him across the side of the head,’ to which Trump responded, ‘Good.’”

Trump previously denied ordering an attack on the protesters when he was asked if he instructed Schiller to use force.

Cohen also testified that Trump was always afraid of getting “pied” after seeing it happen to Bill Gates, according to Pagliery.

Meanwhile, the Jan. 6 congressional committee probing the Capitol insurrection is set to hold six public hearings in June. The hearings would reveal the evidence that Trump and his allies broke laws in their efforts to overturn the 2020 election results and remain in power.

A draft schedule of the hearings showed that the first and last hearings would be done primetime, according to The Guardian.

The committee has already alleged that Trump broke multiple federal laws in his attempt to remain in power, and the hearings will explain how the investigators came to the conclusions.

A committee member will lead each of the hearings, and top investigative lawyers who are aware of the evidence will primarily be questioning the witnesses. Most of the witnesses have been subpoenaed.