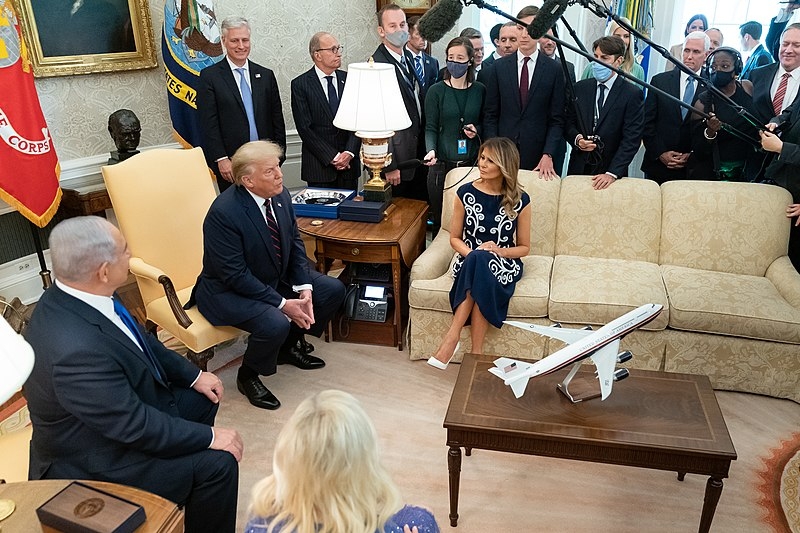 Former President Donald Trump is continuing his efforts to derail the January 6 committee’s pursuit of his records related to the Capitol insurrection. With Trump taking his case to the Supreme Court, former US archivists suggest that the former president’s attempt to block the archives means that there is incriminating evidence against him.

Carlin compared the current case to what happened during Watergate with Richard Nixon’s legal battle to keep the tapes from being turned over.

“Given how frantic they are…there are things in those records that are going to make real trouble. I’m talking about prison time,” said Carlin. “It reinforces the fact that they know they’re in real trouble if these things are released – particularly if they’re released soon.”

“Nixon knew that tapes were going to kill him, and so he obviously fought and said they weren’t records. They were because they were created in the Oval Office,” Carlin added.

Wilson recalled his time as an archivist from 1987 to 1993, regarding the issue of electronic messages. Wilson explained that all official business, even when done on a personal cellphone, is a presidential record and must be turned over to the archives at the end of the administration’s term.

Meanwhile, following the revelation of the House Committee receiving direct testimony on the former president’s actions, CNN reporter Jamie Gangel said Monday that according to her sources, the panel has already “broken through Trump’s wall” when they received firsthand testimony.

While the former president has instructed top aides like Mark Meadows and Steve Bannon not to cooperate with the committee’s request to reveal information, it appears that the panel has already received testimonies from other Trump officials in order to determine what happened on January 6.

“One witness that we know of who has given a deposition to the committee is Keith Kellogg,” said Gangel. “He was former vice president Mike Pence’s national security adviser who happened to be with Trump in the White House on January 6th when the riot was going on.”