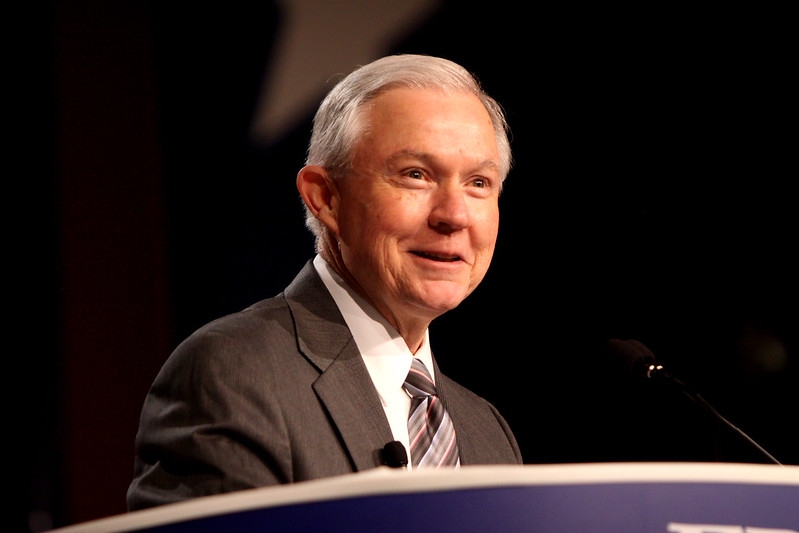 Donald Trump attacked his former attorney general Jeff Sessions on social media expressing his anger at the latter’s recusal from the Russian probe. However, Sessions fought back, not only defending his decision to recuse but also expressing his confidence that he will win in Alabama despite Trump supporting his opponent Tommy Tuberville.

Donald Trump took to Twitter to explain why he chose Tuberville and why Alama should not trust Sessions. “3 years ago, after Jeff Sessions recused himself, the Fraudulent Mueller Scam began,” the POTUS tweeted on Friday afternoon, according to NBC News. “Alabama, do not trust Jeff Sessions. He let our Country down. That’s why I endorsed Coach Tommy Tuberville (@TTuberville), the true supporter of our #MAGA agenda!”

Jeff Sessions defended his decision to recuse as it was required by law. “Look, I know your anger, but recusal was required by law,” Sessions posted his response on Twitter. “I did my duty & you're damn fortunate I did. It protected the rule of law & resulted in your exoneration.”

Sessions even added that no matter how Trump might feel about his past decision, his feelings won’t matter at all in Alabama. “Your personal feelings don't dictate who Alabama picks as their senator, the people of Alabama do,” he added.

On Saturday, Donald Trump continued his attack on Sessions by suggesting that the latter should just quit. “You should drop out of the race & pray that super liberal @DougJones, a weak & pathetic puppet for Crazy Nancy Pelosi & Cryin’ Chuck Schumer, gets beaten badly,” Trump tweeted.

“Mr. President, Alabama can and does trust me, as do conservatives across the country,” Sessions also tweeted on Saturday. “Perhaps you’ve forgotten. They trusted me when I stepped out and put that trust on the line for you.”

Trump later responded by calling his former attorney general slime. “Jeff, you had your chance & you blew it,” the POTUS wrote. “Recused yourself ON DAY ONE (you never told me of a problem), and ran for the hills. You had no courage, & ruined many lives. The dirty cops, & others, got caught by better & stronger people than you. Hopefully this slime will pay a big.”