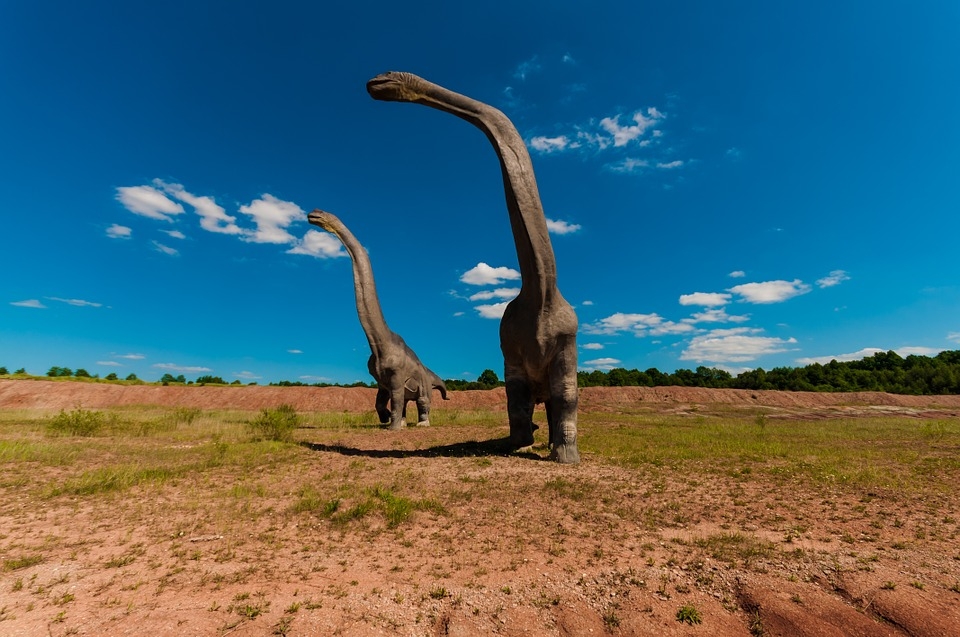 The Dilophosaurus was made famous through the Jurassic Park movie and is shown as having a similar appearance to a lizard. However, a new study finds that the actual Dilophosaurus did not resemble a lizard, but looked more like a bird.

Express reports a study done by researchers from the University of Texas, Austin determined the most probable appearance of the dinosaur known from the movie. By analyzing the bones found of this species of dinosaur, they found that it measured around 20 feet long and had more bird-like features than that of a lizard’s. From the jawbones alone, they found that the dinosaur had very strong muscles as well as air pockets - a characteristic that many modern-day birds possess. However, the university said that this physical attribute is also found in other species of dinosaurs, especially massive ones.

According to the lead author of the study Adam Marsh about this trait, “They’re kind of like bubble wrap - the bone is protected and strengthened.”

This species of dinosaur roamed the Earth 183 million years ago, and the study also found that there was quite a gap between the evolution of the Dilophosaurus and its closest relatives. “The revised Dilophosaurus record will help paleontologists better identify specimens going forward,” said UTA in a statement.

Previously, paleontologists have made a breakthrough in determining the so-called “missing link” between modern-day birds and their prehistoric ancestors. The researchers discovered a fossil in Argentina dating 90 million years. The fossil was that of a new species of Overoraptor Chimentoi. According to the experts, this carnivorous dinosaur may have begun the evolution into birds around 160 million years ago after finding that its features look incredibly similar to that of the modern-day birds even if they were a terrestrial species.

“When analyzing its arms we found avian features related to flight, which was striking since we knew it was a running species. This leads us to consider that in the phylogenetic tree, the Overoraptor is closer to birds than most of the raptors discovered so far,” said Fernando Novas of the Anatomy Institute of Bernardino Rivadavia Natural Sciences Argentine Museum.