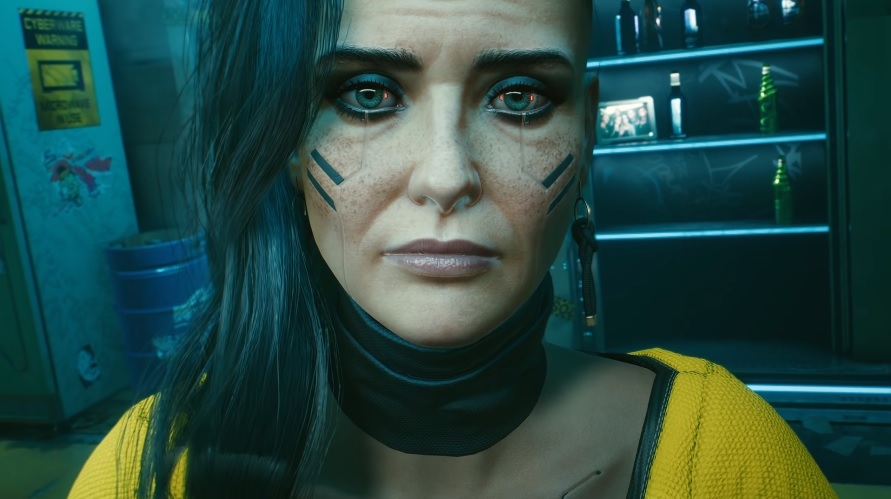 CD Projekt Red finally announced the first free DLC for “Cyberpunk 2077.” It will feature new cosmetic items that will launch along with the recently announced patch 1.3.

The full patch notes for “Cyberpunk 2077” version 1.3 was published following a live stream with the developers on Tuesday. The first set of DLCs are confirmed to be released with the next major update. There will not be significant gameplay additions other than a couple of new outfits and a new vehicle.

A new look for Johnny Silverhand

One of the DLCs arriving with “Cyberpunk 2077” patch 1.3 is an “alternative appearance” for Johnny Silverhand. This is the only additional content that players can acquire without completing any task. Per the patch notes, players can enable the new Johnny Silverhand outfit from the Settings menu, under the Additional Content tab.

‘Cyberpunk 2077’ is getting new jackets

Half of the add-on items coming to “Cyberpunk 2077” are going to be new jackets called Multilayered Syn-Leather Deltajock and Luminescent Punk. Based on the DLC preview, the former has synthetic fabric and a “retro feel” and will give V 9.6 Armor and 0.20 Evasion. The Luminescent Punk, as its name suggests, will be a bright-colored piece of clothing that will give V 18.1 Armor.

“Cyberpunk 2077” players will need to complete The Ride to get these free jackets. They will receive a message from Viktor telling them about the freebies. If the players decide to accept the new threads, they can find them in the stash at V’s apartment. Both jackets are set to Rare/Iconic by default, and CD Projekt Red confirmed that players can unlock Crafting Specs for these new outfits.

The new vehicle is called Quartz Bandit and CD Projekt Red says it can be “available as a reward or for purchase” depending on the choices players make while completing Ghost Town. Once the main job is finished, players will receive a message from either Rogue or Dakota.

The “Cyberpunk 2077” DLC preview shows the message coming from Rogue offering the Quartz Bandit to V as a “reward” for his professionalism. Rogue appears impressed because V “didn’t indulge Panam’s appetite for frontier justice,” so it is something to think about if players plan on getting the new vehicle as a reward.

CD Projekt Red said the “Cyberpunk 2077” is “coming soon” with the “most notable changes” to the game. However, the developer did not say exactly when the updates are going live.