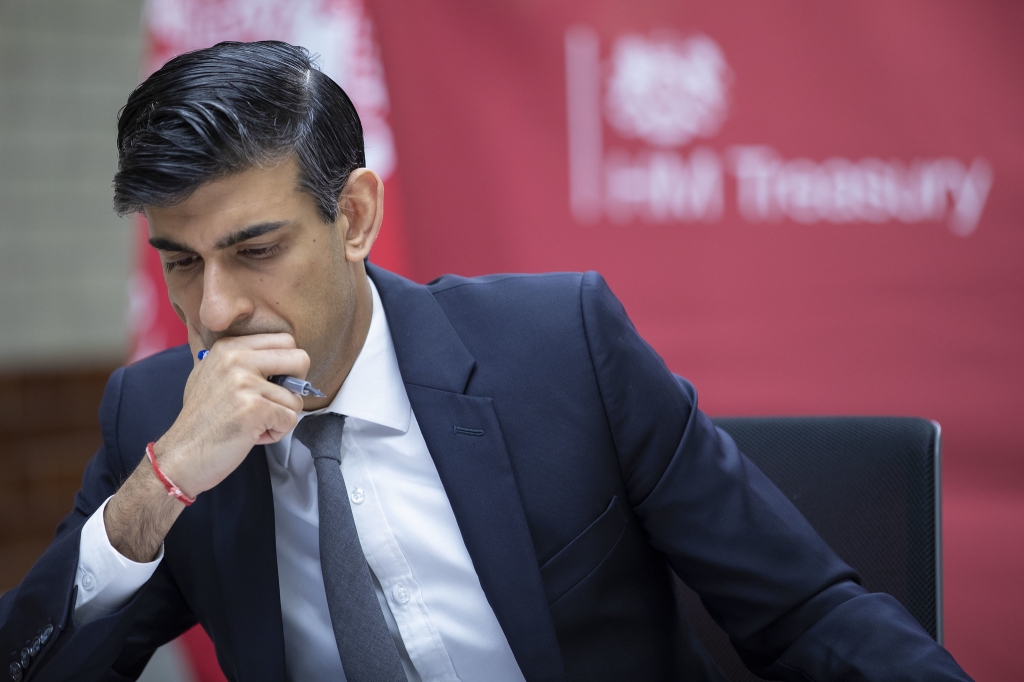 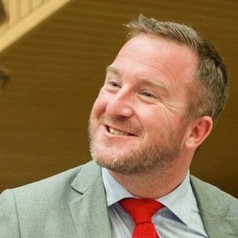 In the early days of the pandemic, UK chancellor Rishi Sunak announced business-loan schemes as part of the government’s suite of measures to keep businesses on their feet. This offered businesses the chance to borrow tens and sometimes hundreds of thousands of pounds from participating banks, with relaxed lending criteria and nothing to pay for the first 12 months.

The schemes, which closed to new applicants on March 31 of this year, were part of the instruction from Alok Sharma, then business secretary, to “get the money out there”. This saw a total of £79 billion loaned to British businesses via about 1.7 million loans. Of that, 1.5 million loans amounting to £47 billion were through the bounce-back scheme directed at smaller businesses.

The big question is how much of this is going to be repaid. The House of Commons public accounts committee estimates that the bounce-back scheme alone will lose between £16 billion and £27 billion due to fraud and companies being unable to repay. This is a potential default rate of between 35% and 60% – with losses almost certainly higher once the loans to larger businesses are included. Since all these loans were state-backed, any failures to pay will be shouldered by the taxpayer.

PricewaterhouseCoopers is currently investigating the loan book to help the government to get a more accurate loss estimate and to determine the causes of this massive shortfall. The fact that there are likely to be losses from businesses failing is to be expected under the circumstances, given that so many have had to scrimp to get through the pandemic and may find life harder when the government furlough scheme ends in September.

But fraud also appears to have been a major issue – we are still to find out how much. Parliament is now hastily acting to close a loophole which may have helped unscrupulous directors to turn this taxpayer rescue into an opportunity. So what do we know so far, and what happens next?

We already have limited evidence of fraud through disclosures from the Insolvency Service (IS) about a number of directors being disqualified for abusing the loan schemes. They did this, for example, by fraudulently persuading the lenders that their company was a going concern when it was not, and then pocketing the money or transferring it elsewhere.

But there are many directors that the IS can’t easily go after at present. This is where they borrowed under the scheme, took the money, then closed down their company through a dissolution. Directors can dissolve a company if it is solvent, and are supposed to notify creditors ahead of time. Otherwise, they are supposed to use a formal insolvency process such as liquidation, with all the scrutiny that this procedure brings. But the requirements are currently loose enough that a company can be dissolved without following the rules. 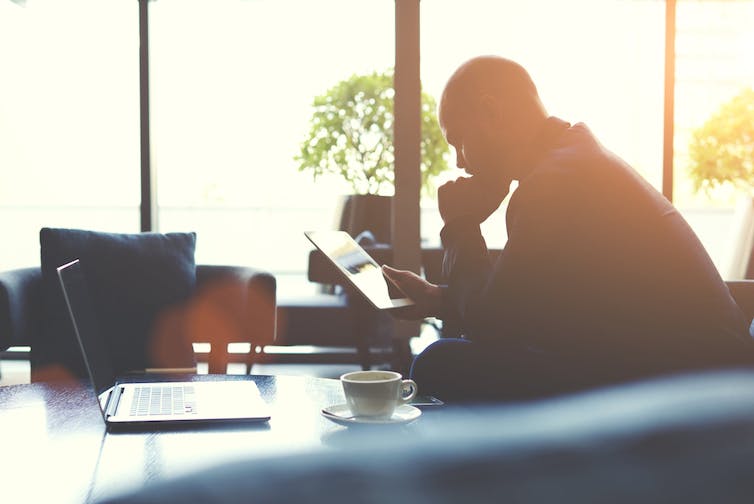 The law has made it easier for directors to get away with fraud. GaudiLab

Company dissolution certainly has its place in the process of ending companies. It is a normal part of the company life cycle that keeps the Companies House register tidy and up to date. Over the past six years, there have been approximately half a million dissolutions each year.

But it has also created a loophole that directors who dissolve a company will have been able to exploit in this instance. The IS can still go after such directors by restoring the company to the register, but that is a complex process. The police can also bring prosecutions under the criminal law of fraud, but the government wants another option.

Directors mis-using companies in these kinds of ways is hardly a new phenomenon. There has long been a phenomenon known as “phoenix-ism”, where a director closes down struggling company A, moves all the assets to company B, and leaves all the liabilities with company A. Some of the abuses around the coronavirus business loans fall into this category, as has been discussed in parliament in relation to the loan schemes.

The government is seeking to fix the dissolution loophole with the Rating (Coronavirus) and Directors Disqualification (Dissolved Companies) Bill. The bill will shortly have its third reading in the House of Commons, having recently gone through the committee stage. It is due to progress to the House of Lords after the summer recess.

Assuming the legislation passes, it will widen the net of the IS to seek to disqualify directors who have misappropriated money from the loan schemes using the dissolution loophole. This move is necessary to maintain public confidence, protect the public from unscrupulous directors, and to maintain the integrity of limited-liability companies.

Extending the rules will only work if the IS is given proper funding to pursue this extra class of directors, however. There are no signs that the government is going to do this, and it is vital that this is considered alongside the changes to the rules. The bigger the stick, the better the deterrent.

John Tribe does not work for, consult, own shares in or receive funding from any company or organization that would benefit from this article, and has disclosed no relevant affiliations beyond their academic appointment.