‘Code Vein’ release date: What to remember when playing the game in the early stages 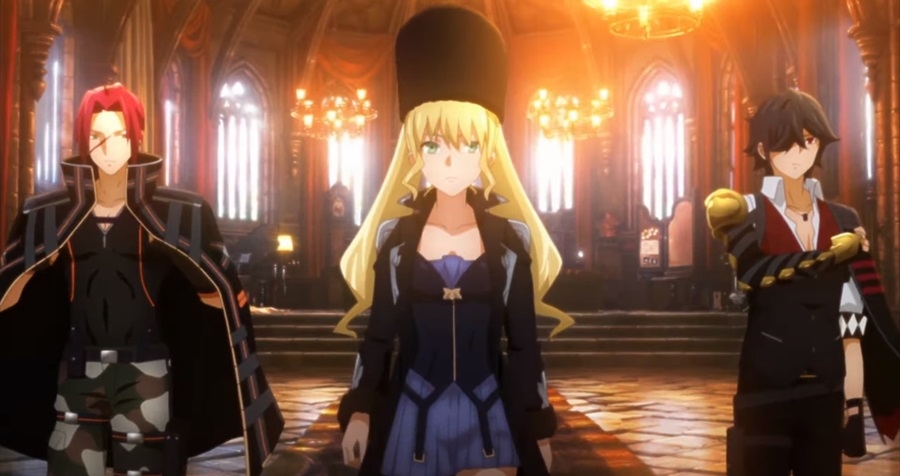 “Code Vein” launched a demo recently in preparation for its arrival on Sept. 27. And so far, the reception has been positive from those who took it out for a spin.

Billed as Souls-inspired dungeon crawler, “Code Vein” offers three archetypes that players can choose from. There’s the fighter, ranger, and caster – all three of which provides unique battle variations to suit a particular playstyle.

Fighters are adept at wielding heavy weapons, rangers rely on mobility, and casters excel at long-distance devastation. The “Code Vein” demo will be set on the first stages of the game and will end once the boss is defeated, Gamesradar reported.

Take advantage of the AI companion in Code Vein

One important thing to remember when playing this game is to be cautious. “Code Vein” is filled with traps and enemies hiding around corners, so be sure to take your time in traversing the map until such time that your muscle memory gets used to all the surprises. And even then, it’s best to remain vigilant.

In “Code Vein,” there is also an AI companion that can decently provide some form of distraction to take some of the damages that enemies will dish out. The companion is particularly helpful during both fights as it can sometimes take the big-bad’s aggression to let you have a little breather.

With regards to progression, “Code Vein” offers what’s called Haze, the experience points in the game. You can spend this currency by purchasing levels, skills, and equipment. Before committing, however, you should carefully consider your choices and make sure that you’re investing in a playstyle that you’re already familiar with.

Try to mix and match your skills to see which best suits your combat preference. Some skills in “Code Vein” has some delay animation that will open you up for enemy blows if you’re not careful. Also, there is a stamina bar in the game that will deplete every time you strike. So keep an eye out for that as well as enemies will punish you hard if you’re not careful.

And above everything else, be sure to recognize the attack patterns of enemies in “Code Vein.” Most trash mobs will have two or three attack patterns, but bosses will have several more. Get a feel for each enemy and attack once you have a good idea how they’re going to react. Again, use the AI to observe from a distance.

As for the story, “Code Vein” has been set in a post-apocalyptic world where vampires have been pushed to the edges of existence. Hunting for blood will be your main priority at first, but this will eventually change once the overarching narrative is revealed.