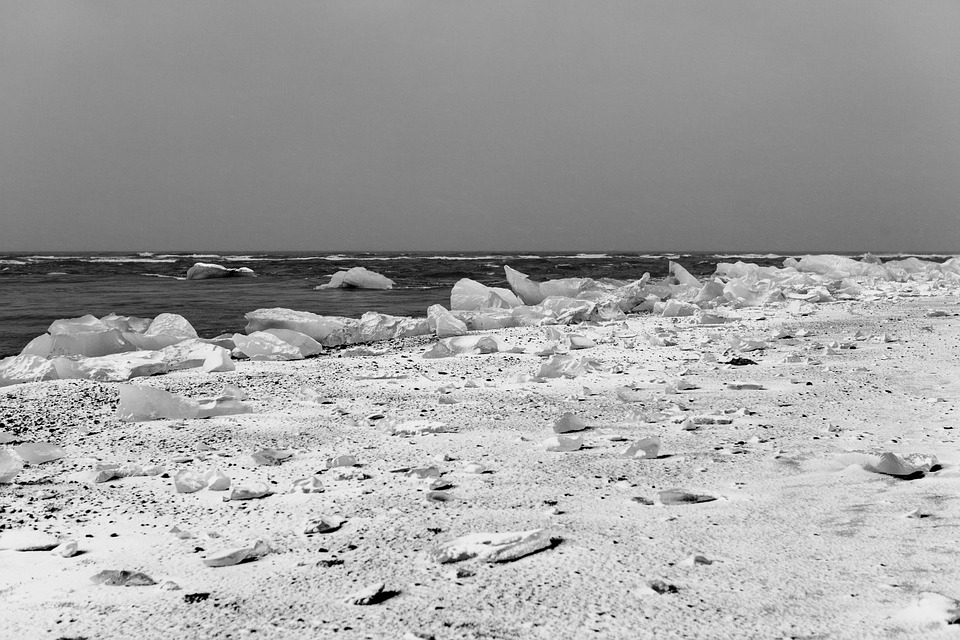 As the world battles with the pandemic that is COVID-19, there is also the existing problem of climate change, as temperatures are rising and causing the frozen polar regions to start melting at a shocking pace. The situation looks even grimmer as NASA satellite images reveal that two polar ice caps have completely melted in a span of three years.

Express reports that the ice caps that melted were the St. Patrick Bay ice caps in the Hazen Plateau, in the northeastern Ellesmere Island in Nunavut, Canada. Scientists previously already predicted back in 2017 that the ice caps would melt unless something could be done to fight climate change. However, it appears that not much has been done, based on the recent satellite images taken by NASA’s Advanced Spaceborne Thermal Mission and Reflection Radiometer.

On a global scale, sea levels have been rising as high as eight millimeters a year because of climate change that results in melting ice in the polar regions. Between 1993 and 2014 alone, sea levels were already up by 2.3 inches, which may not seem like a lot, but it still stands to have dangerous consequences in the future. Should nothing be done, then coastal cities such as New York could potentially be submerged by the end of the century.

Other climate models have revealed that a rise in sea levels of over two meters could result in the submerging of large parts of Great Britain’s coastline - Hull, Peterborough, Portsmouth, as well as parts of East London and the Thames Estuary, would be at risk.

Another effect of climate change is that animals who are native to frozen or polar regions, such as polar bears, would soon find themselves losing their natural habitats and thus would be at risk of becoming extinct. As the temperatures rise, certain wildlife such as seals, who are prey to polar bears, would be able to swim much faster, meaning these polar bears would die of starvation.

According to a study made by Polar Bears International, where they analyzed 13 subpopulations of these polar bears, 12 of these subpopulations were revealed to be declining in numbers due to the gradual loss of their habitat.