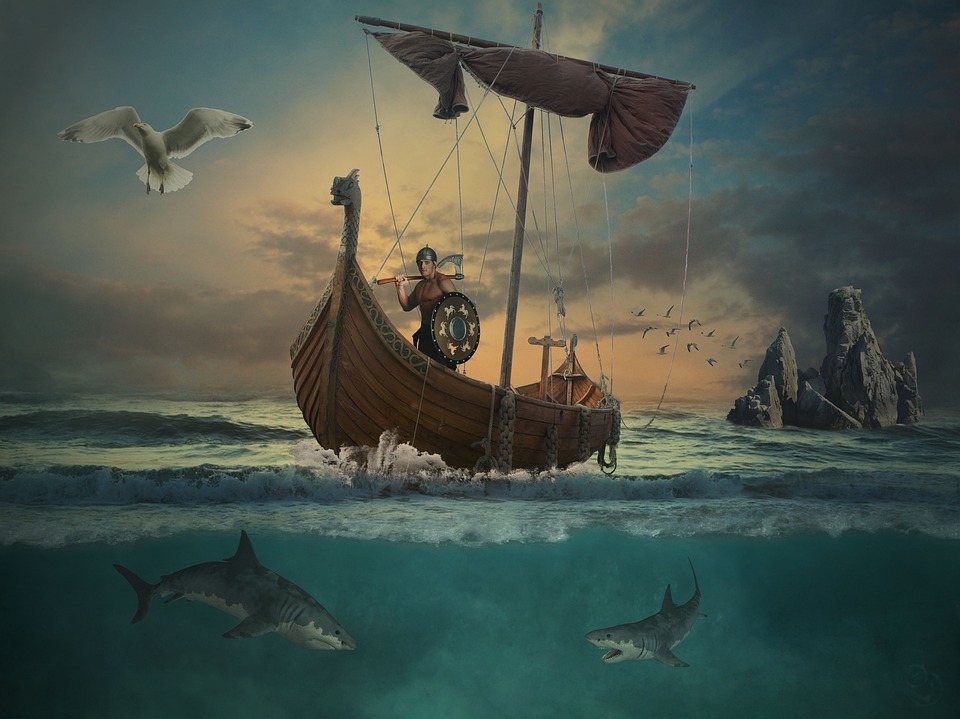 There are times when historical artifacts may wind up serving as omens of modern times. Recently, an ancient Viking slab may have predicted the climate crisis that the world is facing today.

Express reports that the Viking slab, known as the Rok stone, found in Sweden in the ninth century, seemed to have predicted the climate change problem that the world faces today. Archaeologists have since tried to translate the 700 runes that are on the slab and recently figured out what the runes meant. According to researchers from the University of Sweden, the slab was a memorial of a man’s son and an account of cold snaps that happened prior to as well as the man’s concerns about the climate in the future.

By the sixth century, the temperatures dropped, and it was believed to have been the result of volcanic activity. Incidentally, a great storm had also occurred, leading to long-lasting auroras in the upper parts of the northern hemisphere. These instances led the one who wrote the runes and the account to predict that another climate crisis would happen in the future.

“The inscription deals with an anxiety triggered by a son’s death and the fear of a new climate crisis similar to the catastrophic one after 536 CE,” said the researchers in their study.

Other accounts that were written on the slab were about battles that lasted for centuries, but the researchers believe this may have only been a metaphor.

Speaking of Viking artifacts, it was previously reported that a Viking amulet was discovered in Iceland. A rare sandstone amulet shaped like Thor’s hammer was found in the southern part of Iceland at an unexplored site at the time. The place where the amulet was found was believed to have been a Viking farmstead.

But the amulet was not the only item archaeologists found on the site as they had also found a “whet” which was used for sharpening blades, a bucket, and an iron pick. 50 specimens of Thor’s hammer amulets were found in Scandinavia between the ninth and 11th century, which revealed that Vikings at the time, wore these amulets to honor the Norse god of lightning.