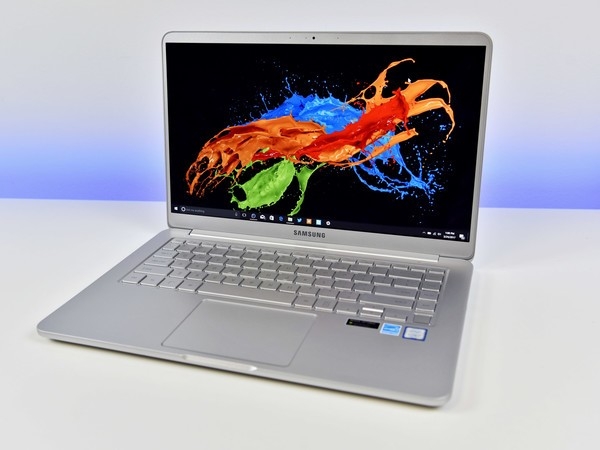 The increasing number of people forced to work from home due to the pandemic triggered the strong demand for computers.

South Korea exported US$14.9 billion worth of ICT products in June to rebound by one percent on-year, mainly due to an 84.5 percent on-year increase in outbound shipments of computers that hit $1.27 billion.

The increasing number of people forced to work from home due to the pandemic triggered the strong demand for computers.

The robust shipments of ICT products marked an improvement over a 2.7-percent decline in May, preceded by a 15.3-percent on-year drop in April.

South Korea imported $8.96 billion worth of ICT products in June, resulting in a $5.9 billion trade surplus.

In contrast, exports of smartphones plummeted 10.6 percent to reach $880 million.

By destination, exports to the United States rose 26 percent in June to hit $1.94 billion, which was the sixth consecutive month it increased on-year.
Those to Vietnam surged 5.7 percent on-year in June, mainly due to smartphones and displays.