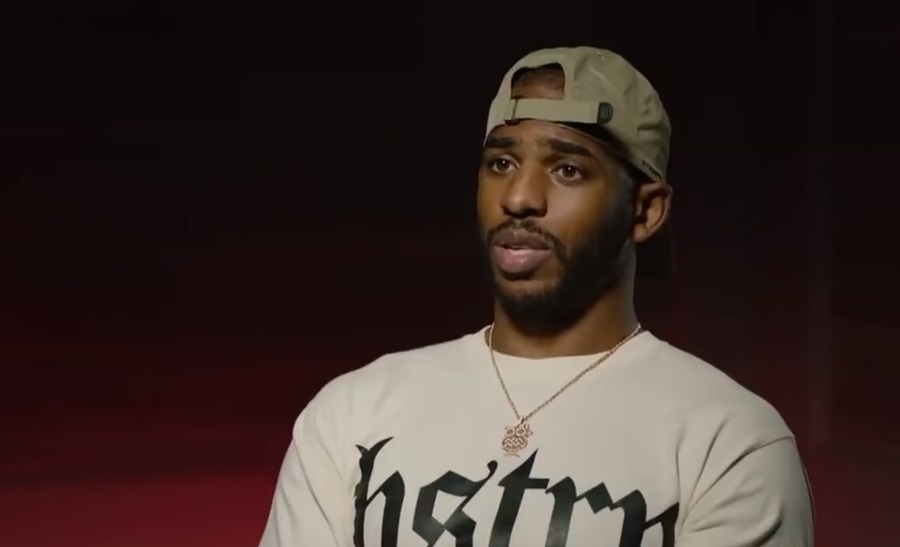 In a surprising trade that saw Chris Paul heading to the Thunder and Russell Westbrook reuniting with former teammate James Harden, the NBA is currently shaping into a new era of dynamic duos. However, Paul has yet to acquire his other half in the OKC as he isn’t expected to last with the team since the Thunder is rebuilding.

But that assumption appears incorrect as the Thunder has reportedly halted all trade talks involving Chris Paul, with the 14-year veteran expected to start for the team this opening season. It’s still unclear why the Thunder changed its decision, but it could be rooted in two factors.

ESPN’s Adrian “Woj” Wojnarowski said that while OKC has been collaborating with the representatives of Chris Paul to find him a trade, it appears that no team has expressed their desire to acquire him. This may be due to his massive $124 million salary.

That figure will be split into three seasons starting from $38.5 million, $41.3 million and $44.2 million. The Thunder is reportedly playing the waiting game until Dec. 15 “where offseason free-agent deals can become eligible to be included in trade packages.” But the Thunder may wait longer than that to trade Chris Paul, maybe even at the conclusion of the 2019-2020 season.

Thus, it’s not a question if the vet is staying but for how long. In the meantime, Chris Paul staying with the Thunder may prove beneficial for the team as he may act as a mentor for the promising young talents that will be pouring through the team’s door. The OKC’s front office is being lauded by multiple NBA analysts for how they’ve handled this rebuilding having acquired numerous assets that would ensure the team’s future.

Shai Gilgeous-Alexander, a player who’s already showed his mettle on the court, has already joined the Thunder through the Paul George trade. The 21-year-old newcomer can stand to gain a lot from Chris Paul as Paul is considered one of the best point guards in the league. Whatever the case, the 34-year-old appears to be staying with the Thunder for now until such time when the team finds a suitable trade package to solidify its rebuilding phase further.