Russell Westbrook: Will the OKC star’s dominant playstyle be the downfall of the Houston Rockets? 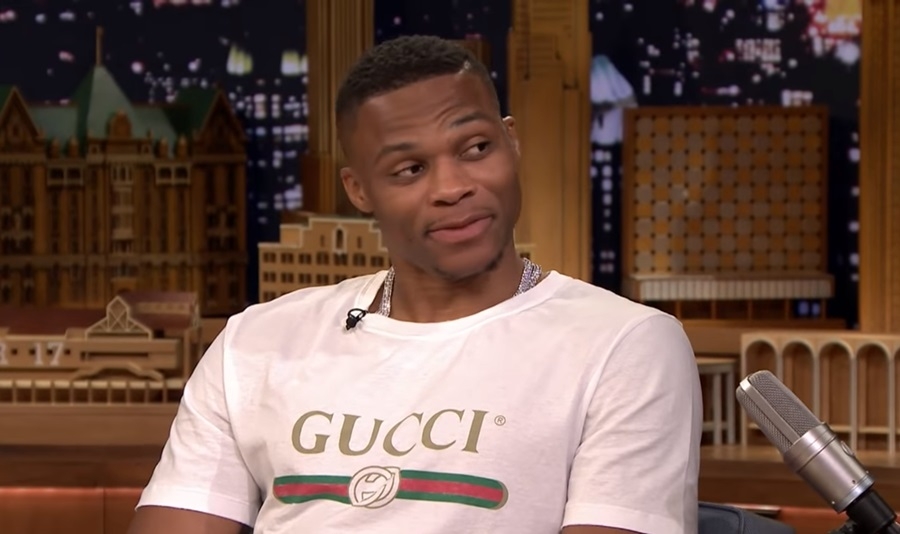 Russell Westbrook has now joined the Houston Rockets that saw Chris Paul heading to Oklahoma. Unsurprisingly, the narrative now has shifted to chemistry discussions and whether or not Westbrook fits well with James Harden.

Fans and analysts alike are all in agreement that Harden is the face of the Rockets, and Russell Westbrook is simply joining in. And here is where it becomes a problem.

In the 11-years that Russell Westbrook has played in the league, he has shown dominance on the floor that engulfs even his teammates. The same goes for James Harden.

Having put that into consideration, it’s understandable that others are speculating that both players will be at each other’s throat once pressure starts setting in. Russell Westbrook and Paul George combo didn’t work out. Kevin Durant didn’t work out either. Now, it’s time for yet another pairing, with massive consequences should this collaboration falls flat.

But there is a silver lining. Russell Westbrook and James Harden have a good relationship on and off the court, especially with both players’ history going all the way back. Thus, NBA analyst Stephen A. Smith contends that the pressure isn’t on both stars but on coach Mike D'Antoni instead.

Aside from coming up with a rotation that’ll cater Russell Westbrook, James Harden, and the supporting cast, D’Antoni is also tasked to manage all the personalities on and off the court. Of course, all of these are merely speculation at this point, and this new Rockets duo might very well be the formula that’ll land the team its third title.

The problem is that Russell Westbrook and James Harden aren’t the only pair in the Western Conference that has a superstar caliber. They’ll have to contend against LeBron James and Anthony Davis, as well as Kawhi Leonard and Paul George.

And that’s not counting Kevin Durant and Kyrie Irving, and Stephen Curry and Klay Thompson. Sure, both Durant and Thompson are still recovering from their respective injuries. But when they return, the already steep competition will only get crowded more. And that might mean Russell Westbrook and James Harden might get pushed to the side, with the Rockets paying the price for this risky decision.