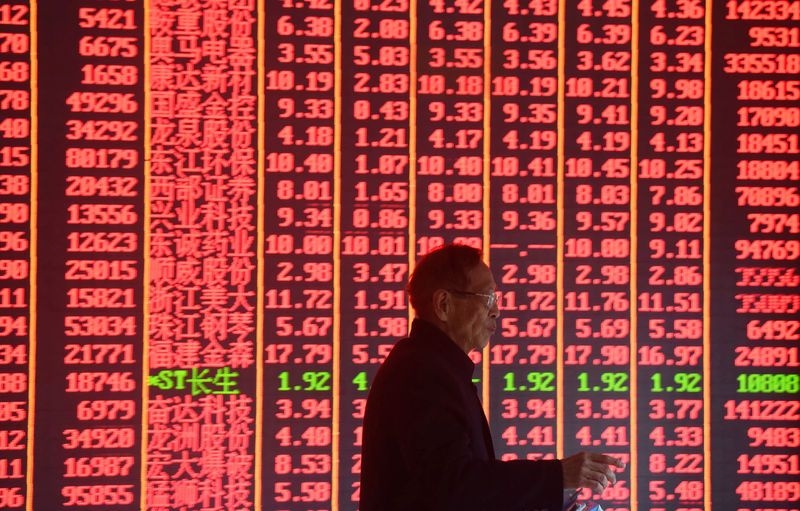 China's Q3 recovery is led by manufacturing and exports.

China’s economic recovery surged in the third quarter with growth expected to come in at 5.2 percent due to consumer spending gradually stepping up as fears about coronavirus waned, AFP’s survey revealed.

According to the International Monetary Fund, China is the only major economy likely to expand this year.

Moody’s Analytics economist Xu Xiaochun noted that China’s stimulus focused on the industrial sector and construction, instead of small and medium-sized enterprises or assisting the unemployed.

The recovery is led by manufacturing and exports.

However, Tommy Wu, the lead economist at Oxford Economics, pointed out that there are yet no signs of a more significant improvement in employment, which would enhance consumption.

Economists also warned that a sharp rebound is unlikely for Chinese consumer demand due to the anxiety caused by the and that global tensions are also hampering the external market.

Wu noted that there are increasing tensions between China and several countries while some of its trading partners are suffering from second wave virus outbreaks. He added that recovery is likely to slow down in the last three months of the year as real estate and infrastructure investment diminishes.

HSBC also noted that China’s recovery has been “highly uneven,” and that the private sector rebound is essential to sustain its economic recovery.

During economic uncertainty, Chinese consumers will remain wary about spending extensively, and that the country's economy would not likely benefit from the external market, assesses Rabobank senior economist Raphie Hayat.