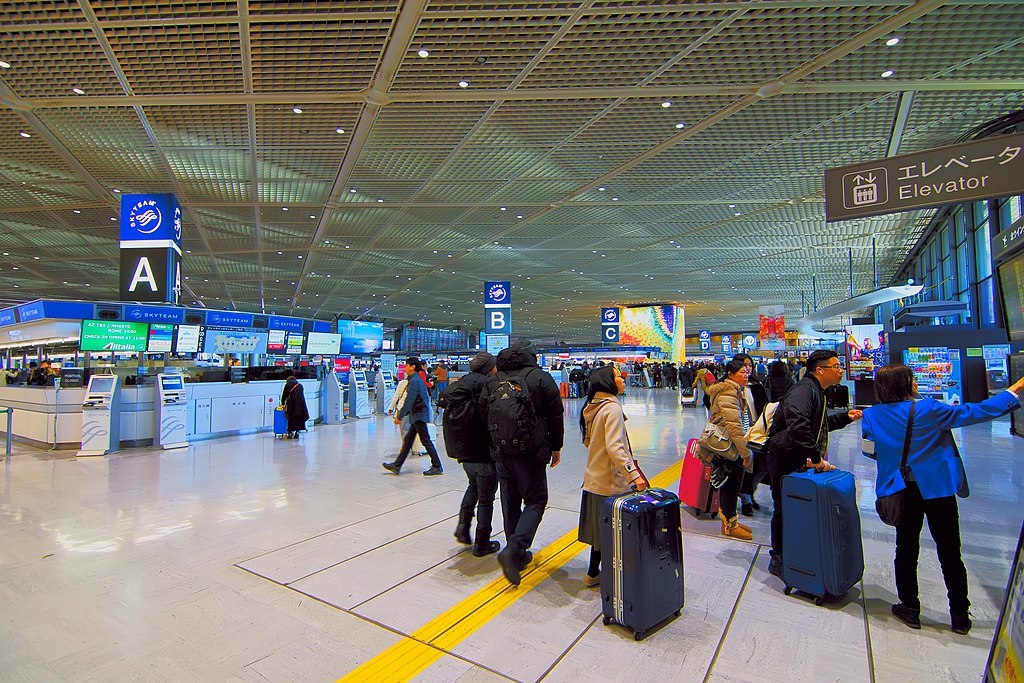 Restrictions have not been lifted in the greater Tokyo area. Wiki/User:名無し野電車区

South Korea and China are coordinating with Japan about fast-tracking the entry of business people who tested negative for COVID-19 before departure and after arrival.

Japan's Foreign Ministry has not commented on the move.

While South Korea and China have been easing border controls for those on business trips to bolster business activities, Japan is still implementing stringent border controls to avoid another spike in infections, and due to lack of testing kits.

The state of emergency has been abrogated for 39 of Japan's 47 prefectures, easing restrictions on 54 percent of the population.

But restrictions have not been lifted in the greater Tokyo area, which accounts for one-third of Japan's economy, and in other major cities.

Japan has 16,300 cases of the coronavirus infections, excluding those from the cruise ship quarantined in Yokohama port, and 748 deaths.