Capitol insurrection: John Dean says there may already be a grand jury for members of Donald Trump's circle 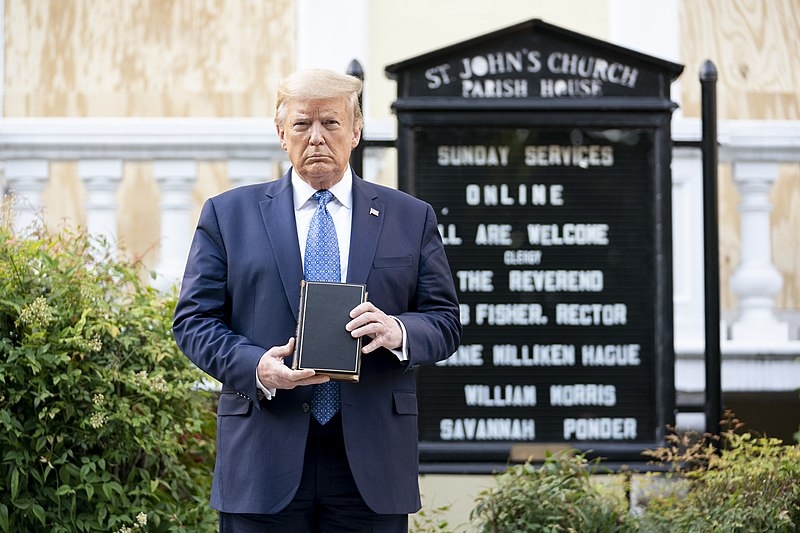 Following the recent indictment of the Justice Department of Donald Trump’s strategist Steve Bannon, other members of the former president’s circle may be next. According to Richard Nixon’s White House Counsel, John Dean, there may already be a grand jury impaneled for individuals involved in the Capitol insurrection.

Speaking with Jim Acosta on CNN, Dean weighed in on the recent indictment made by the DOJ on Bannon, who defied the subpoena by the House committee probing the riots. Dean explained that the House Committee should be targeting other individuals who were involved in the planning and organizing of the rally and the riots that took place hours later. Dean noted that those individuals are criminally liable and suggested that a criminal investigation may already be taking place that is kept under wraps.

Dean was referring to a grand jury investigation which is normally done in secret. To note, a federal grand jury was only revealed upon announcement of Bannon’s indictment, which suggests that a grand jury has already been in place. Dean noted an exchange between Senator Sheldon Whitehouse and Attorney General Merrick Garland as a hint during a hearing back in October regarding the possibility of investigating other high-profile individuals other than those who broke into the Capitol.

Bannon defied the subpoena by the bipartisan panel citing that he is shielded by the executive privilege claims made by the former president. However, the claims of executive privilege have been waived by the Biden White House, and Bannon was not working for the Trump administration at the time of the insurrection and even during the 2020 elections.

This includes handwritten notes about January 6 appointments for White House visitors as well as switchboard logs that would show calls between Trump and then-vice president Mike Pence.