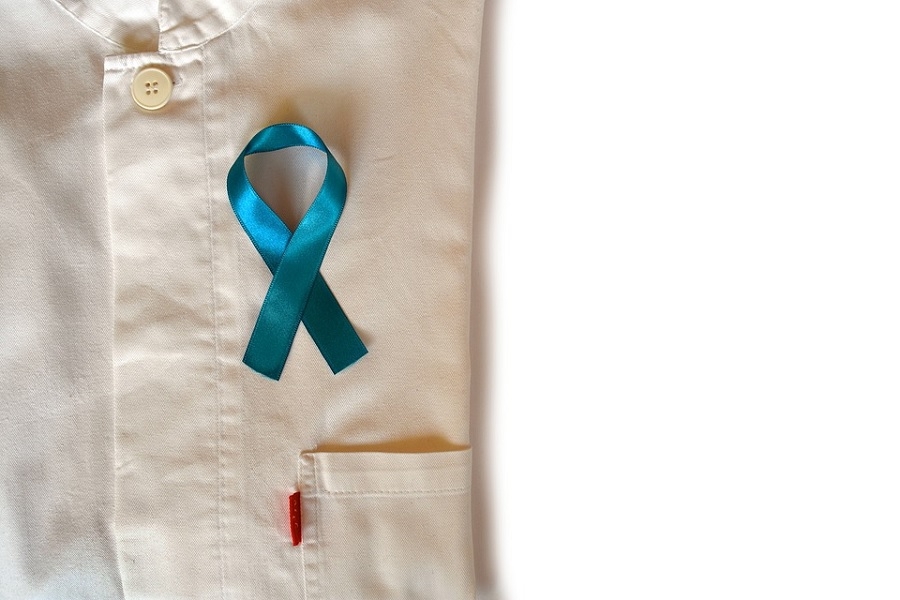 There may not be a one-stop cancer cure available to the market yet, but scientists have developed more advanced treatment strategies that increase the survivability rate among cancer patients. Researchers from the United Kingdom observed positive results in new high-dose radiotherapy that showed promising outcomes for prostate cancer patients.

As the name suggests, radiotherapy uses radiation and targets cancer cells as a way of treatment. It is one of the most well-known medical strategies that doctors suggest to cancer patients. It helps damage tumors and stops it from further spreading, but the procedure could take months.

A new kind of radiotherapy that uses a higher dose of radiation was previously administered to a group of prostate cancer patients in the U.K. that led to faster treatment. Mirror reports that the participants of the clinical trials saw a positive outcome in at least a week.

One of the patients who participated in the clinical trials, only identified in the report as Alfred, 84, shared that the treatment only required five sessions within two weeks. “I didn’t have many symptoms after and was able to get back to my life,” Alfred added.

The clinical trial was led by doctors in the Royal Marsden Hospital in London with 850 participants. They were divided into three groups and were given with different doses of stereotactic body radiotherapy.

Researchers were careful to only target the tumors by administering the radiation with submillimeter accuracy. This step also helps in avoiding drastic side effects during and after the therapy. The same report noted that the participants manifested the same side effects as patients who went through the regular radiotherapy.

Decades of not finding the complete cure for cancer has, unfortunately, resulted in beliefs and treatment alternatives that are not supported by scientific evidence. This might also be attributable to the ugly truth that available cancer treatments do not come cheap.

In a research conducted by the BBC, they found that many non-English videos suggesting various cancer treatment alternatives proliferate on YouTube and are even placed with advertisements. This means that both the video uploader and the platform are earning money from spreading information unfounded by science.