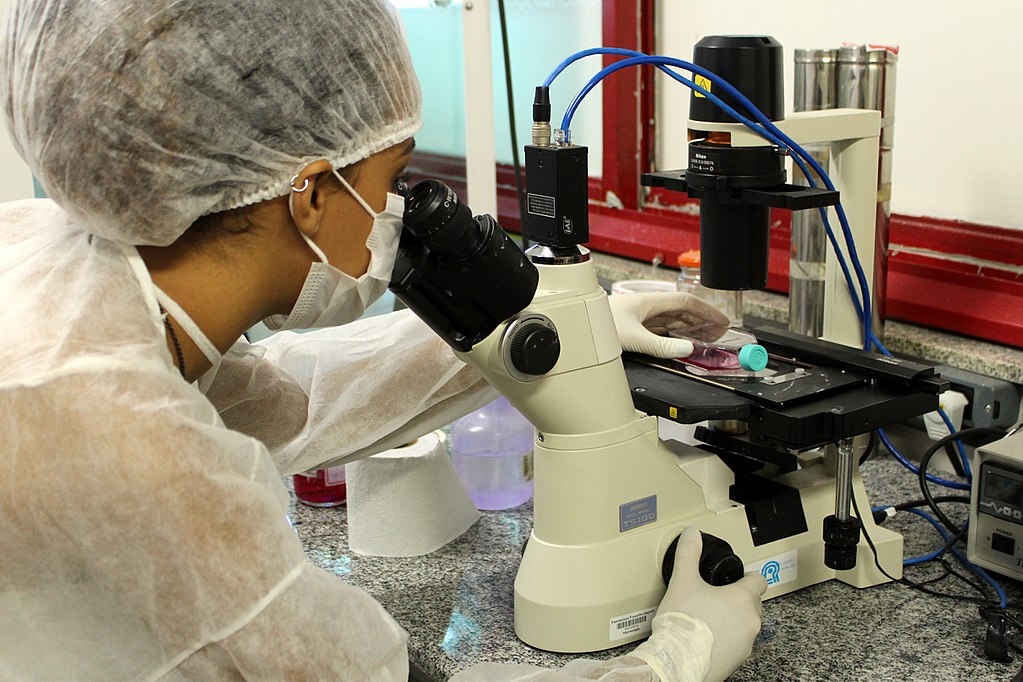 A student of biology from Federal University of Viçosa in Brazil looks on skin cancer cells through a microscope. | Photo by: Mateus Figueiredo [CC BY 4.0 (https://creativecommons.org/licenses/by/4.0)], via Wikimedia Commons

The World Health Organization lists cancer as the second most deadly diseases worldwide. In 2018 alone, around 9.6 million people reportedly passed away due to cancer-related causes. One of the possible reasons why the number is this high is the lack of complete cancer cure to this day.

While many scientists and researchers are working hard to develop a cancer cure, others are also working on improving treatment strategies for various types of cancer. Various groups of researchers recently made significant discoveries that could lead to better treatments for pancreatic cancer.

The study was recently published on the journal Nature and was funded by the Pancreatic Cancer Collective under the guidance of Salk Institute's Dr. Tony Hunter. The research (via EurekAlert) focuses on what happens after the pancreatic stellate cells (PSC's) gets in touch with cancer cells in the pancreas.

This process is deemed “exploitable” because it produces “a key protein” called the Leukemia Inhibitory Factor (LIF) that could be targeted for a more efficient treatment strategy for pancreatic cancer. "If we can block LIF pharmacologically or genetically, then we may be able to slow down a tumor's progression and metastasis making it easier to administer chemotherapy and prolong survival," Dr. Hunter explained.

Patients’ responses to existing cancer treatment vary widely. However, pancreatic cancer is reportedly known for not responding well to chemotherapy because of the placement of tumor cells in the protective tissue called stroma. So the outcome of the said research could greatly contribute to the treatment of pancreatic cancer that, according to the American Cancer Society, accounts for 7 percent of cancer-related deaths in the United States.

Meanwhile, earlier this year, a biotech company in Israel claimed they could come up with a complete cure for cancer within a next year. This seems like a piece of great news for humanity. But other experts were more careful in taking the news because the potential cure has not yet been published in medical journals or gone through clinical trial on humans by the time it was announced.