Cancer Cure Promised to Become Available In a Year Is Impossible, Experts Say 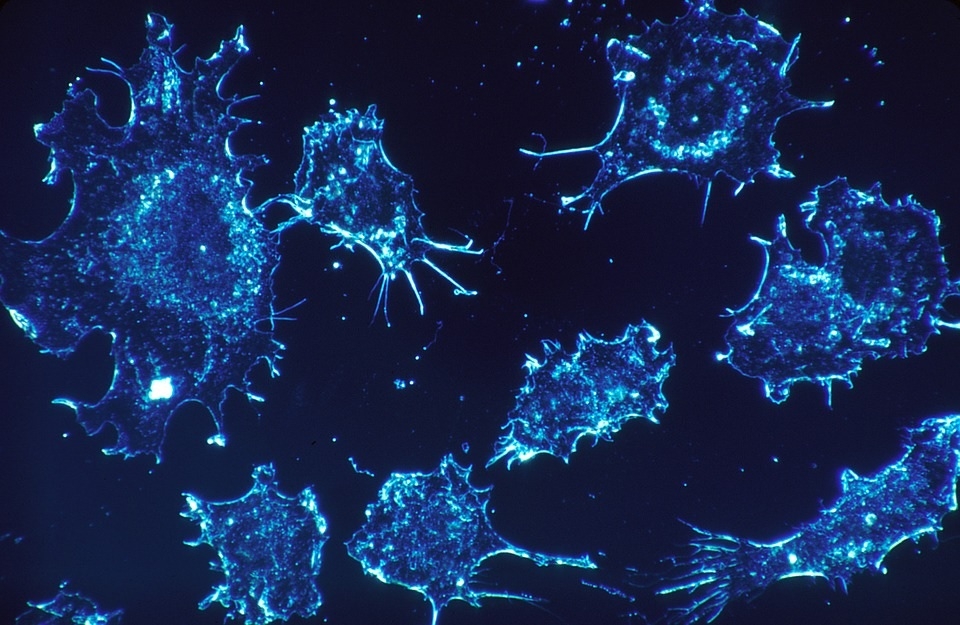 The search for the cure for cancer continues in different parts of the world. Recently, a group of scientists from Israel announced they could come up with a fully-tested remedy within a year. However, other experts are doubting that timetable is achievable.

Accelerated Evolution Biotechnologies Ltd. (AEBi) board chairman Dan Aridor told the Jerusalem Post earlier this week, “We believe we will offer in a year’s time a complete cure for cancer.” Aridor refers to the cancer cure they are developing as MuTaTo or multi-target toxin that reportedly acts like a cancer antibiotic.

“Our cancer cure will be effective from day one, will last a duration of a few weeks and will have no or minimal side-effects,” Aridor added. He also promised that they intend to make it accessible by pricing it “at a much lower cost than most other treatments on the market.”

At the time of the report, the company confirmed that the cancer cure they are working on has passed the “first exploratory mice experiment.” The publication of the research suggests that scientists are seeing positive results so far.

However, other experts in the field are doubtful that the cure would be ready within a year as mentioned. The news of a possible cancer cure is a great one, however, Dr. Benjamin G. Neel of the NYU School of Medicine said the Israeli company’s own statement is what makes him “doubt” they can get it out in a year.

Neel, who is also the Director of the Laura and Isaac Perlmutter Cancer Center, told Forbes, “Apparently, the work has only been done in mice. Anything tested in mice has to undergo testing in other animal species, be formulated, and then approved to administration in Phase I clinical trials in humans.” AEBi later clarified to CNBC that the time frame they mentioned meant they are looking forward to having “the complete solution ready” by the time tests on humans are about to be carried out.