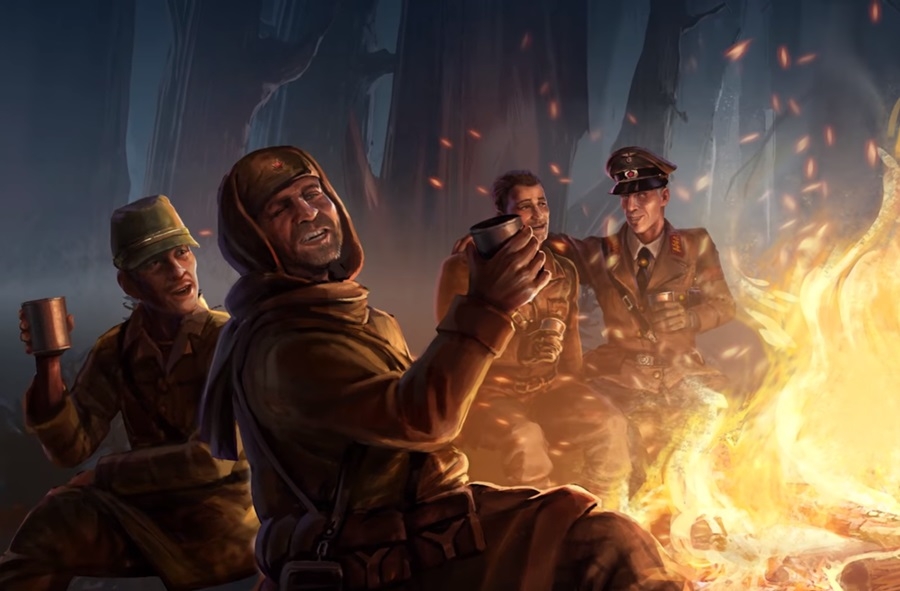 Photo via Screenshot of Treyarch/Youtube

For weeks, “Black Ops 4” has been plagued by a bug that’s been the source of frustration among many in the community. The issue in question is the weapons charm/effect bug, a small but annoying problem that got under the skin of a lot of players.

Now, the “Black Ops 4” team has finally addressed the situation to the delight of many. But it’s not just the bug that’s been bothering the community, Treyarch also received criticism how they’ve handled some of its maps.

Players have been requesting that “Black Ops 4” remove the Arsenal Sandstorm out of the rotation and Treyarch has also listened. Thus, the map will no longer be available in the map rotation both in core and hardcore game playlists.

Apart from the changes, “Black Ops 4” is also gearing up for its upcoming content called “Operation Black Divine.” A teaser will be provided by the team next week covering a lot of the update’s content, including the conclusion of Aether story.

“We can’t wait to share all the details in next week’s studio broadcast, where we’ll have world premiere gameplay footage of our upcoming Multiplayer maps, a walkthrough of our insane new Blackout experience, and of course, plenty to cover on the finale of ‘Black Ops 4’ Zombies with the dev team... along with a message from some very special guests. Stay tuned for more intel on Monday,” Treyarch announced on Reddit.

But while the team remains passionate about “Black Ops 4,” there’s no denying that the game is nearing its final cycle. Or at least, coming to a point that it’s going to be losing a lot of its player base.

Indeed, with the release of “Borderlands 3,” a lot of people have already migrated into the game as it offers a fresh new experience and large a variety of guns. How large? Try 1 billion of them. What’s more, the new “Modern Warfare” game will also be arriving on Oc.t 25. It’s expected that more players will be drawn to the title, leaving behind “Black Ops 4” and its dwindling population.

Suffice to say that Treyarch can only blame themselves for this development. Billed as a game that will last for at least three years, “Black Ops 4” didn’t live up to the promises of its creators with its death throes accelerated by the continued existence of loot boxes and microtransaction in the game.