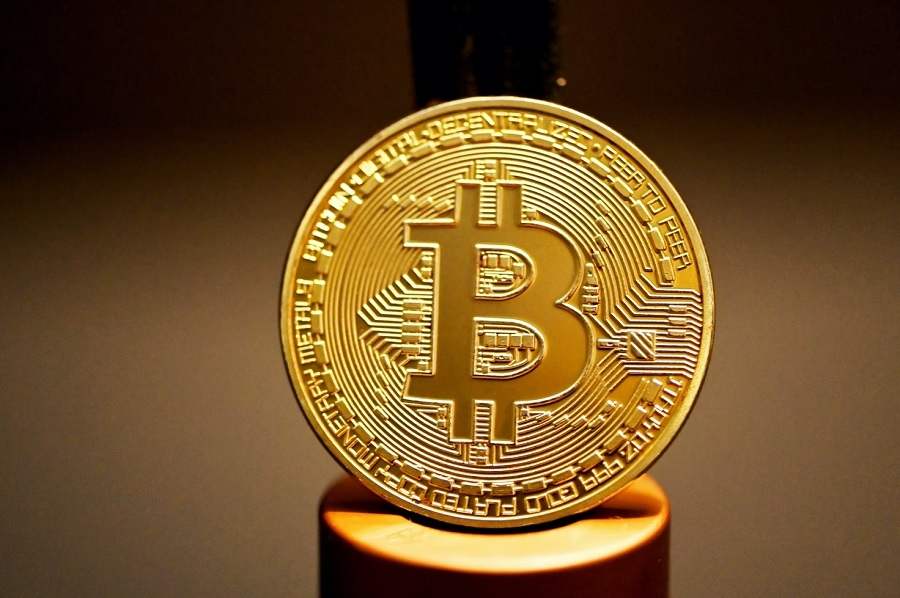 Niantic is the latest game developer to dabble in the play-to-earn gaming model in a partnership with Fold. A new in-app feature called Fold AR has launched in beta, giving users more ways to receive Bitcoin rewards.

As the name suggests, the in-app Fold AR uses augmented reality technology with mechanics similar to Niantic’s widely popular game “Pokémon GO.” The Bitcoin-earning game feature will also ask users to explore their surroundings. But instead of seeing a fictional virtual world on mobile screens, Fold AR features real-life environments. And instead of catching Pokémon creatures, Fold users will be collecting Bitcoin and other rewards.

One of the rewards to be gained from Fold AR is the satoshi (SATS), which is the smallest unit of the Bitcoin cryptocurrency. Fiat currencies subunits, like how the US Dollar has a quarter and a dime. The same goes for cryptocurrencies like Bitcoin, and satoshi is its subunit equivalent to one hundred millionth or 0.00000001 BTC. Based on the current value of Bitcoin, a satoshi is priced at around US$0.0005629.

The full version of Fold AR has yet to arrive, but the Bitcoin-earning feature has launched in beta on Tuesday through the Fold app. In a press release, Fold said “a small number of users” will be able to access the in-app AR game in limited times every day. But access to Fold AR will continue to expand after Nov. 23.

Aside from offering Bitcoin shopping services and cashback incentives, Fold also issues a Bitcoin rewards debit card powered by Visa. Cardholders who will play Fold AR have the chance “to collect special rewards and powers” that could increase their Bitcoin rewards.

The rise of play-to-earn games that operate within the blockchain is one of the major developments observed in the metaverse in recent years, along with the boom of NFTs. The Verge reports Fold CEO Will Reeves said that Niantic might use the Fold AR features as an inspiration, but whether any existing Niantic AR game will feature the same model is not confirmed yet.

“We see a future where our platform technology and AR tools pave the way for new entertainment experiences and real-world connections,” Niantic’s Megan Hughes said in the press release. “Working with Fold, which has always been at the forefront of making bitcoin accessible, is a perfect collaboration for Niantic and a great use case for augmented reality.”

Photo by Executium on Unsplash