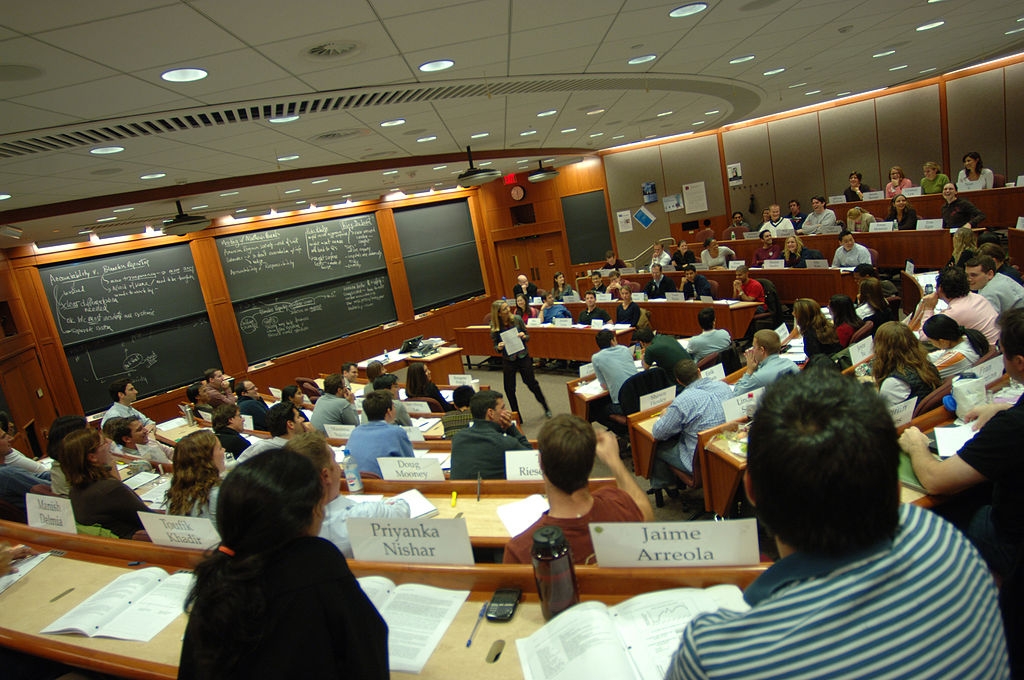 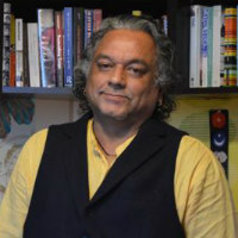 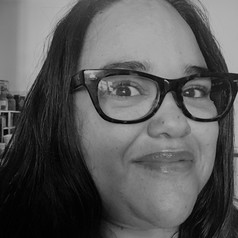 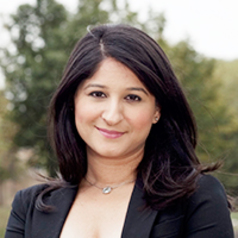 From banks to breweries, a growing number of organisations are acknowledging their historic links to the slave trade and making commitments to address racial inequalities in their workplaces. It follows the surge in support for the Black Lives Matter movement around the world.

As scholars of business and management, we recognise the importance of these commitments in generating real transformation, but we are cautious that these could be purely symbolic or simply a reputation-management exercise.

One of us works in a business school that was named after a major figure in the slave trade. Recent events have played their part in the university’s decision to stop using the name. As City, University of London put it:

Any continued use of Sir John Cass’ name would be seen as condoning someone whose wealth in part derived from the exploitation of slavery. This is incompatible with our values of diversity and inclusivity. 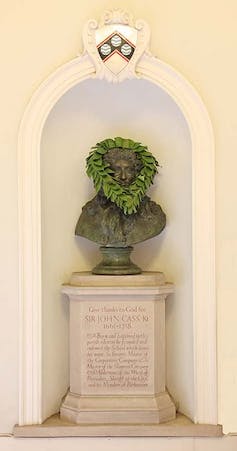 Removing the Cass name is highly symbolic and important. It challenges the legacy of the British empire and its pivotal role in the transatlantic slave trade. These are inconvenient truths played down in mainstream British histories, and mostly absent in school or university curricula.

More often, when the empire is mentioned in the UK, it is framed as heroic and reinforces white power by presenting it as a force for good in the world. A 2014 YouGov poll found that more than 30% of Britons believed that the British empire was something to be proud of – not ashamed of – and that colonies were better off as part of it.

Removing the names of slave owners (along with their statues) from our institutions must be accompanied by a long-term commitment to dismantling oppressive hierarchies of power. Inequality in business schools goes much deeper than being named after former slave owners. It extends to the way they are run and what they teach.

For example, core principles of management that regulate the productivity of today’s workers are directly derived from the brutal practices of American and British slavery. These principles are taught to business and management students in textbooks where corporations are presented as successful when they profit from exploiting natural resources and labour in poor countries throughout the world.

Despite clear evidence that many businesses were built on slavery and continue to profit from the dispossession and killing of indigenous people, the business school ignores and denies its colonial foundations. The over-representation of white academics in business schools, the use of English as the dominant language of business, along with the fact that the most powerful business schools are located in North America and Europe, also reinforce this denial.

From denial to decolonising

At a recent workshop on decolonising the business school, speakers agreed that business schools and university leaders see decolonising as an exercise in equality, diversity and inclusion. But decolonising is more than becoming diverse. Diversity initiatives are usually top-down box-ticking exercises that serve to reinforce the legitimacy of university leaders while undermining the struggles of marginalised people. Decolonising is bottom-up, transformative, and is led by Black people, indigenous people and people of colour.

As we have more open conversations about decolonising, the business school must commit to concrete actions:

There is a danger, of course, that any efforts by business schools to decolonise the curriculum can be tokenistic and superficial. Statues must fall and names must change but that is not enough to dismantle oppressive hierarchies of power.

Yet we remain hopeful. As author Arundhati Roy reminds us: “There is no voiceless, there is only the deliberately silenced, or the purposely unheard.”

The message from Black people, indigenous people and people of colour needs to be loud and clear: we will not be unheard. And we have not been silent.