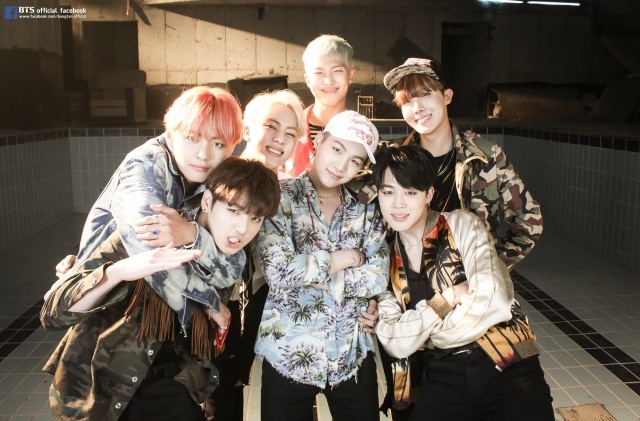 BTS is making its comeback soon and this was announced on Sept. 28. The details were released via social media at midnight and fans are already excited about this.

On Twitter, Big Hit Entertainment simply uploaded a black and white poster with the word “BE.” the agency included the release details such as the date which will be on Nov. 20 at 2 p.m. KST and midnight EST. It was also indicated that pre-order has been set to begin today, Sept. 28 at 11 a.m. KST.

What to expect in the album

As per Soompi, on the Weverse notice about the upcoming album of BTS, the contents were described as the most ‘BTS-Esque’ music to come out yet. The lyrics are expected to mention the current situation of the new normal due to the COVID-19 pandemic.

The lyrics would be uplifting and would encourage everyone to just continue because life goes on despite the hardships. It can be said that this album is intended to heal and help fans around the world deal with the uncertain future and the new normal.

In any case, BTS’ album is set to be released in Deluxe Edition. Fans can already pre-order today to ensure their copies of the album that is predicted to be sold out even before the actual release.

Meanwhile, BTS is confirmed to take over Jimmy Fallon’s “The Tonight Show” from Sept. 28 to Oct. 2. Yes, the South Korean boy band will be on the American program for a week and they will do more than just perform their songs.

BTS is expected to present their own skits with Jimmy Fallon and possibly interview the guests as well. Fans can surely look forward to the group’s performance of their Billboard Hot 100’s no. 1 track “Dynamite.”

“I’m so excited to have BTS back on the show. We just started the new season and we’re working on a lot of really exciting things,” Jimmy Fallon told Entertainment Weekly when asked about the band’s participation on his show. “One thing that is important to us at ‘The Tonight Show’ is showcasing talent and creatives, so what better way to kick things off than a full week with them and this is just the start."