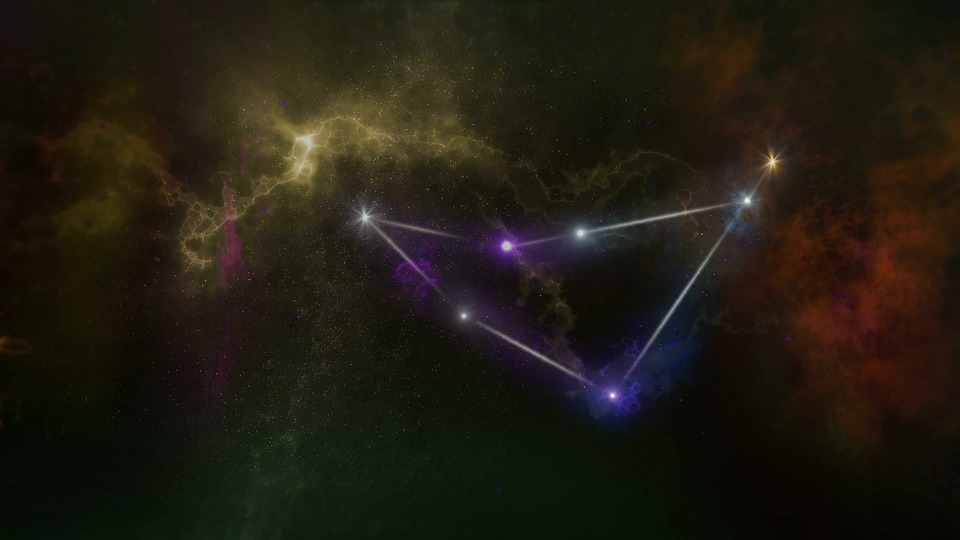 The process of a dying star is gradual, or at the very least easily monitored because of the changes it goes through. However, astronomers were left surprised when they saw that one particular star in one constellation mysteriously vanished, and they scramble to find out why.

Express reports that a star in the Aquarius constellation mysteriously vanished. Located 75 million light-years away, the star that was revealed to be an unstable massive white dwarf has scientists at the European Southern Observatory or ESO trying to find out what happened. Experts believe that the star may have dimmed out or was hidden by the clouds of stellar gas and dust. However, another theory suggests that the star may have collapsed in on itself and formed a black hole.

However, Andrew Allan of Trinity College in Dublin, Ireland, who led the study says that this may be the first observation of a kind of star dying out this way. Allan recalled how he and his team were surprised at the sudden disappearance of the star from the constellation. “Instead, we were surprised to find out that the star had disappeared! It would be highly unusual for such a massive star to disappear without producing a bright supernova explosion.”

Jose Groh, also from Trinity College Dublin, said that they may have observed one of the biggest stars in the local cosmos “going gently into the night.”

An analysis of data from previous observations of this star, it was likely that the star was going through some strong outbursts at some point after 2011. The outbursts may have resulted in the star losing its luminosity and the cloud of stellar dust may be the reason why the star simply disappeared without going supernova.

Along with the possibility of this star dying out in this manner for the very first time, another first occurred involving a black hole. Scientists have detected a gravitational wave signal that was a result of a collision between an object larger than a massive neutron star but smaller than the smallest known black hole.

Astronomers have yet to make sense of the detection as it is believed to be too complicated to understand.