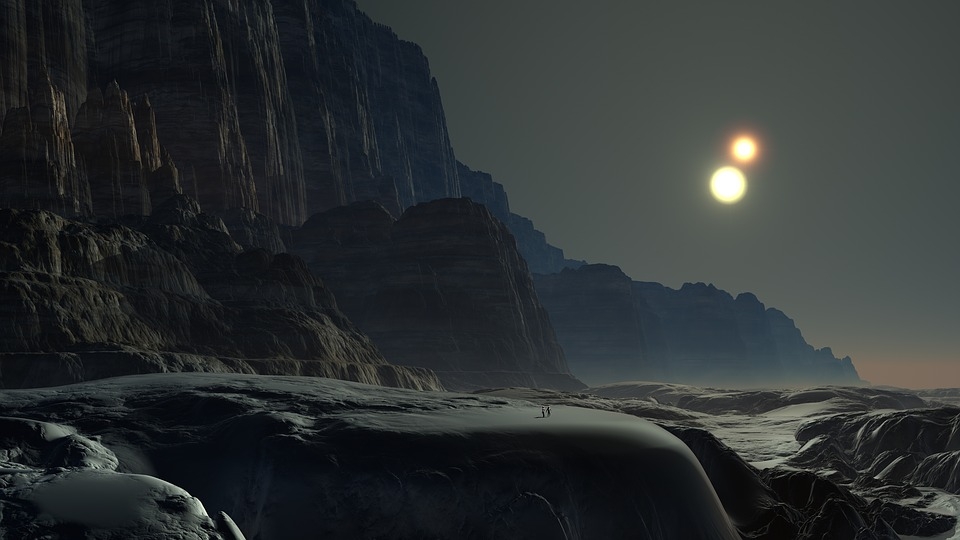 As far as the evolution of the Earth goes, not much is known about our home planet and how it came to be. A recent study appears to potentially hold the key to that as NASA found an exoplanet not far from Earth.

The agency detected the presence of a gas giant of an exoplanet that is orbiting a relatively young star compared to the Sun. The exoplanet in question that is referred to as AU Mic b was found 32 light-years away from Earth and the star it orbits is around 20 to 30 million years old, much younger unlike the Sun, which is 4.5 billion years old. AU Mic b measures around 50,000 kilometers in diameter. Its host star, AU Microscopii is half the size of the Sun.

With this discovery, NASA hopes it could provide more answers as to how planets are able to form in the early years of a solar system. Based on what they found, AU Microscopii still has a disc made up of proto-planetary debris, which according to the agency’s researchers, would likely be how the exoplanet was formed.

According to Dr. Tom Barclay, who served as a lead author of this study said, “The star probably hasn’t had time to form small, rocky, planets yet. It gives us a chance to get a picture of what might have happened before our own terrestrial planets like Earth and Venus formed.”

Back in 2019, NASA’s Transiting Exoplanet Survey Satellite or TESS detected three other exoplanets that are orbiting a red dwarf star known as TOI-270 which is found 73 light-years away from the Sun. Among those three exoplanets is believed to be a “super-Earth” type of exoplanet with a similar size to our own home planet. The other two planets are referred to as “sub-Neptune” which are half the size of Neptune.

Unlike the super-Earth exoplanet, astronomers are more intrigued by the two sub-Neptunes as they may provide the missing link between rocky planets such as Earth and ice giants like Neptune. These exoplanets may help astronomers better understand whether or not ice giants and rocky planets evolve in the same manner.