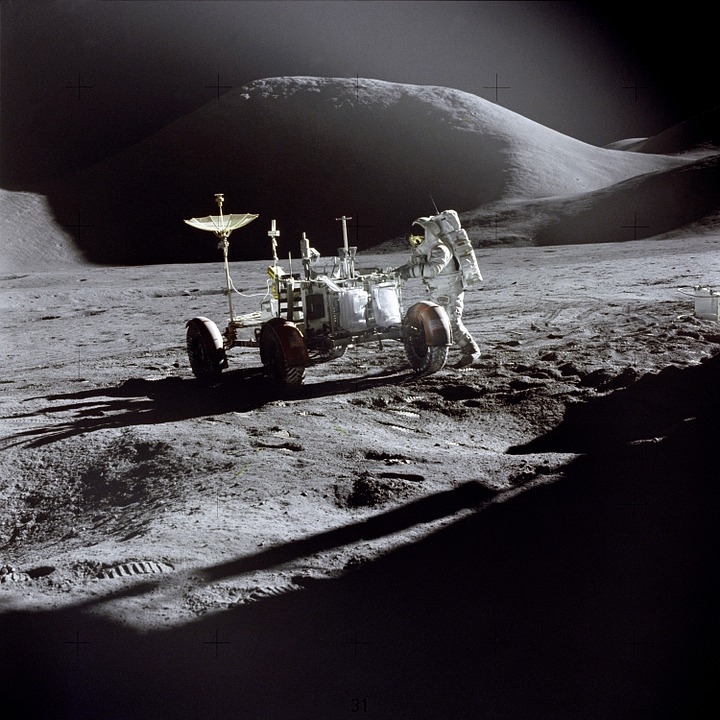 Michael Collins, alongside his colleagues Neil Armstrong and Buzz Aldrin, made history when they touched down on the moon’s surface. In a 2019 interview, Collins shared his hopes about what lies beyond Earth and throughout the universe.

The legendary astronaut recalled his experiences as a member of the historic mission in the interview. As Armstrong and Aldrin touched down on the lunar surface and performed the required experiments, Collins piloted the command module as he waited for his colleagues to return. Collins also shared his thoughts on the importance of space exploration, confessing that he was a little disappointed in the recent developments of space exploration, adding that he hopes to learn more about the universe before he dies.

“When someone asks me why we should go into space, I desert the world of facts and figures and come down to the world of emotions. When I was a kid, I used to lay on my back on the grass at night and see what I could see - most of it I couldn’t understand - that made it all the more intriguing. But to have that all around me, I guess I could say I don’t want to live with the lid over my head,” shared Collins.

When asked whether he would like the opportunity to be able to set foot on the moon, Collins said yes. The astronaut then added that he was still happy with his role in the Apollo 11 mission.

In preparation for the upcoming mission, Neil Armstrong and Buzz Aldrin visited a nuclear test site and scientist Derek Muller explained why. The two astronauts went to the Sedan crater, a man-made crater that was excavated with the use of a nuclear bomb back in 1962. The Sedan crater was part of a test site in Nevada and served as a training site for Aldrin and Armstrong before they went on the moon.

Muller then went on to explain that over the course of the next several missions, astronauts would return to the sites with spacesuits and mockups of rovers. The astronauts would even test a prototype of a lunar rover. One of the reasons why astronauts visited the site was to get a feel of the terrain that would be on the moon, most especially the fact that there are craters on the moon.