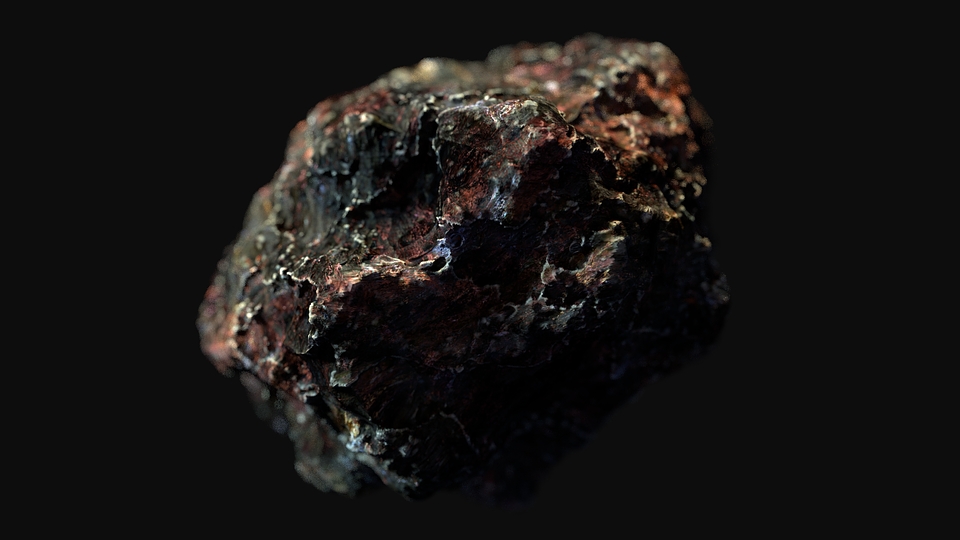 Even as space agencies are keeping watch at what is happening outside Earth, such as asteroid approaches, some space rocks may just be a little too slick that they wind up slipping past the radar. Just last night, astronomers were able to spot one relatively small asteroid making the closest approach to Earth yet.

An asteroid referred to as 2020 OY4 flew past Earth last night. Measuring at only 5.2 meters in diameter, the asteroid also happened to make the closest approach to Earth just yet, stopping at 42,000 kilometers away when it passed by. Fortunately, astronomer Gianluca Masi of the Virtual Telescope Project was able to capture a photo of OY4 when it made its very close approach.

“Earlier today, near-Earth asteroid 2020 OY4 had a extremely close, but safe, approach with our planet, reaching a minimum distance from the Earth of about 42,000, 0.11 times the average distance of the Moon. We managed to capture it,” wrote Masi on the VTP website about OY4.

Masi then explained how the telescope tracked down OY4 and revealed that it had stayed close but a little farther away, at 250,000 kilometers from the Earth. Naturally, because of its size, OY4 would not pose a great threat to the planet as it would most likely burn up upon contact with the atmosphere. However, there is still a chance that this kind of asteroid would slip past the atmosphere and inflict some local damage such as the Chelyabinsk incident in 2013.

Previously, European Space Agency astronaut Paolo Nespoli revealed that there are about a million asteroids in space that may possibly collide with Earth at some point in time. Nespoli tweeted, “Between small and big, there are more than 1 million asteroids out there that could hit the Earth. Right now, we are mostly ignoring the possibility of a massive one suddenly appearing. It’s time to act,” said Nespoli.

Fortunately, 90 percent of the asteroids deemed potentially hazardous have already been accounted for and monitored by NASA. The agency has also been developing plans to help protect Earth from potential asteroid collisions in the future.