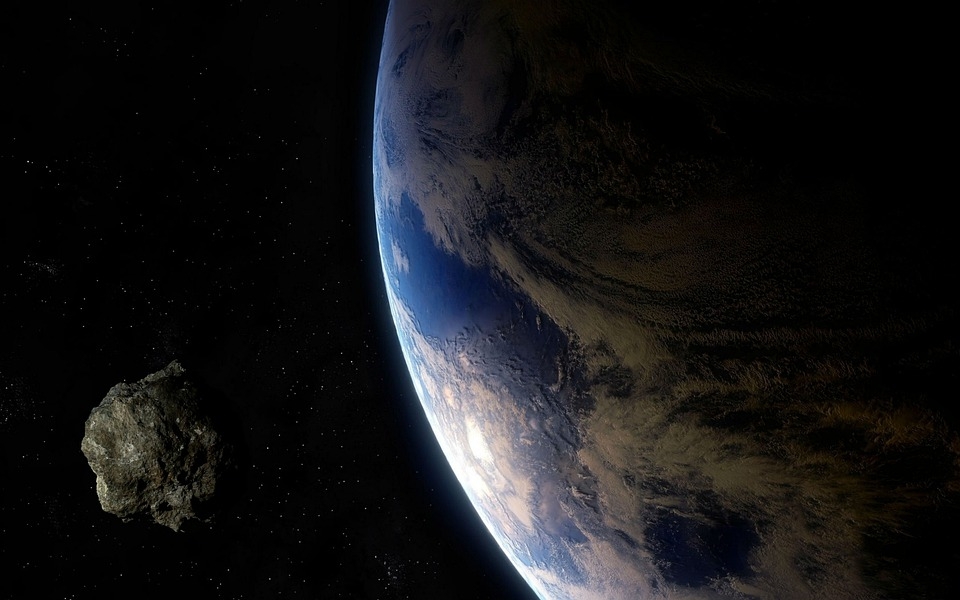 NASA is always on the lookout for asteroids that will be approaching within the vicinity of the Earth. The agency has now revealed that one space rock is set to pass by Earth tonight.

Express reports that the asteroid referred to as 2020 OR4 will be passing by tonight, July 28. OR4 is currently traveling toward the planet at a speed of 82,000 kilometers per hour or 23 kilometers per second. It measures 26 meters long, this asteroid’s size is equivalent to that of a commercial airline. Also because of its size, it would only be classified as a Near-Earth Object or NEO.

Fortunately, the asteroid does not pose a threat to Earth as when it approaches the planet, it would only get as close as 457,000 kilometers away. This is slightly farther than the distance between the moon and the Earth, which is 384, 399 kilometers away. That being said, because of its relatively small size, should OR4 even collide with Earth, it would only inflict damage to the local area it impacts.

Even smaller asteroids would burn up on entry once it makes contact with the atmosphere. Massive asteroids, however, such as the rock that triggered the mass extinction of the dinosaurs millions of years ago, are classified as Potentially Hazardous as in the event that these asteroids collide with Earth, they would set off disasters at a global scale. Nevertheless, the chances of an actual asteroid collision are very very small.

Previously, researchers from Osaka University in Japan found proof that hundreds of millions of years ago, the Earth and the Moon were once affected by a meteorite storm. Apart from getting caught in a meteorite storm, the researchers also found that these collisions may have also been responsible for starting life on Earth.

Coming to this conclusion, the scientists, led by Professor Kentaro Terada, analyzed images and data from Japan’s Kaguya lunar orbiter terrain camera. They found that out of the 59 craters they saw from the Moon, eight of these craters appear to have been formed all at the same time. This also includes the Copernicus crater, which measures 60 miles in diameter.