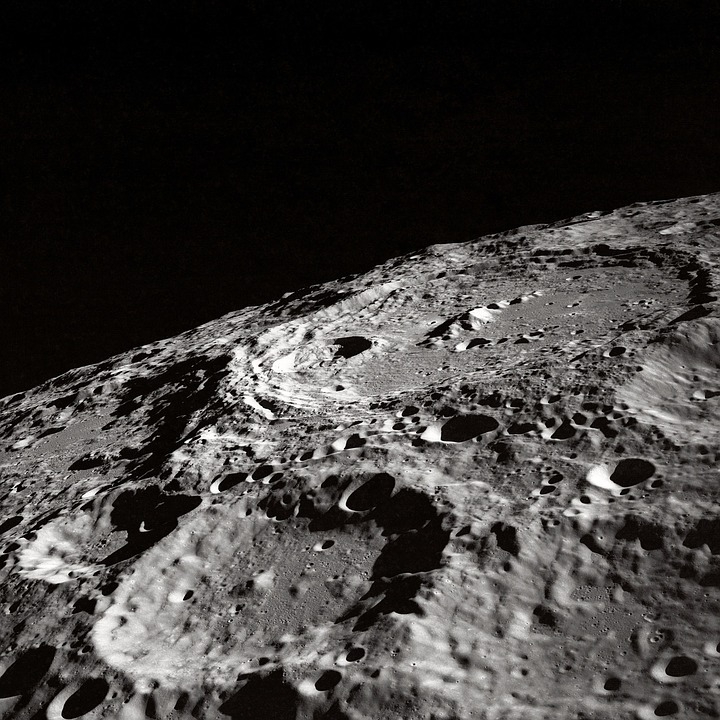 Millions of years ago, the dinosaurs were driven to extinction because of a massive asteroid collision. However, it appears that it was not the first time the planet has endured that kind of event as scientists were able to find proof that the Earth and the Moon were once affected by an asteroid shower.

A study conducted by researchers from Osaka University in Japan found that hundreds of millions of years ago, the Moon and the Earth were once the target of a major asteroid shower, from 720 to 635 million years ago, long before the time of the dinosaurs. This was based on their analysis of 59 craters on the Moon that seem to suggest that it was bombarded by space rocks long ago.

Those 59 lunar craters measured at least 12 miles each, this would suggest a 62-mile wide asteroid broke apart, with its debris hitting the surfaces of the Earth and the Moon. Professor Kentaro Terada, who led the study, revealed that they also made use of images from the Terrain Camera of the Kaguya lunar orbiter of Japan’s space agency. They found that eight out of the 59 lunar craters were formed around the same time.

The researchers also found that the asteroids that once collided with the Earth likely had phosphorus, which is important in developing life. Thus, this suggests that this asteroid collision may have triggered life to form on the planet.

“Based on collision probabilities, meteorites with a total mass about 30 to 60 times the one responsible for the Chicxclub impact collided with the Earth just prior to the Cryogenian period -- approximately 720 to 635 million years ago,” said Professor Terada.

Meanwhile, on another discovery, scientists found 37 volcanic structures located in another neighboring planet, Venus. The study was published in the journal Nature Geoscience and suggests that Venus may still be geologically active due to the presence of ring-like structures called coronae, which is a result of swelling of hot molten rocks under the surface.

The researchers made use of simulations and data from NASA’s Magellan probe that once orbited Venus from 1990 to 1994 to recreate the current situation on the Venusian environment. “We are able to tell that at least 37 coronae have been very recently active,” said geophysicist Anna Gülcher of ETH Zürich in Switzerland.