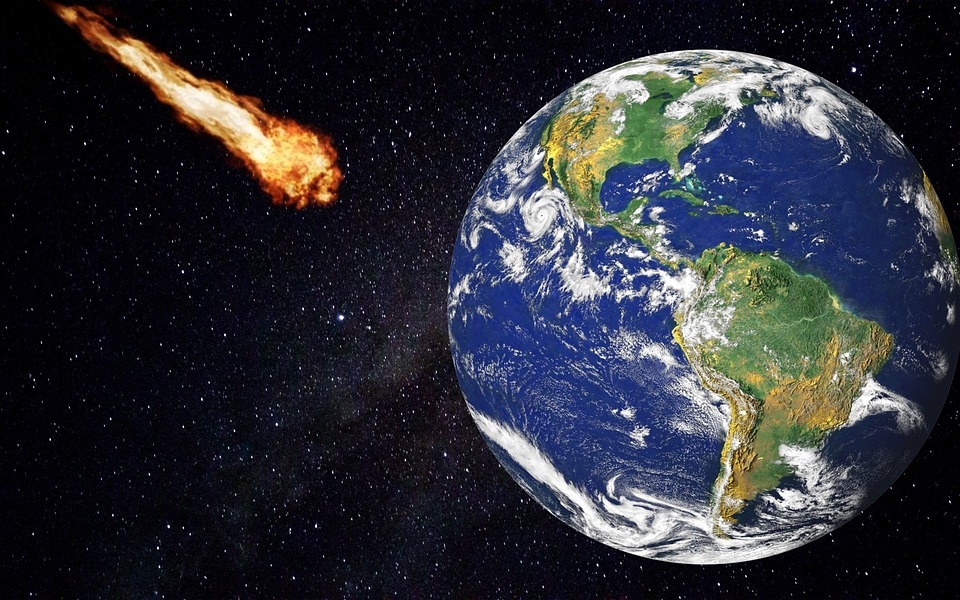 There are asteroids that are relatively small, but there are also massive space rocks that could cause a lot of damage in a collision. Scientists may have found a new type of asteroid in their recent study.

Researchers from the Southwest Research Institute believe that they have now found a new classification of an asteroid or a new type of meteorite parent asteroid. Their conclusion was based on the analysis they made on a sample of space debris known as Almaha Sitta or AhS that fell to Earth 12 years ago. They found the parent body from which AhS came from was an asteroid around the same size as Ceres, the largest type of asteroid found in the primary asteroid belt in our planetary neighborhood. This asteroid is also believed to have been created with water under intermediate temperature and pressure.

“Carbonaceous chondrite (CC) meteorites record the geological activity during the earliest stages of the Solar System and provide insight into their parent bodies’ histories,” said the study’s lead author Dr. Vicky Hamilton in a statement. “Some of these meteorites are dominated by minerals providing evidence for exposure to water at low temperatures and pressures. The composition of other meteorites points to heating in the absence of water.”

The researchers studied a 50-milligram sample of Almaha Sitta that was recovered and made use of an infrared microscope to determine its composition. A spectral analysis of the sample found hydrated minerals, specifically amphibole, that indicated intermediate temperatures and pressures aside from a long period of aqueous changes on its parent asteroid that measured around 400 to 1,100 miles in diameter.

Previously, parts of the world got to experience a solar eclipse in the skies, but astronomers found more than just the sun being covered. A small comet was detected heading towards the Sun. The comet was known as C/2020 X3 and was first spotted by amateur astronomer Worachate Boonplod of Thailand, who found the comet with the use of NASA’s Sungazer Project, a program that allows anyone to search for comets in the skies. According to NASA’s analysis, the comet was traveling towards the Sun at a rate of 450,000 miles per hour and measured around 50 feet in diameter.