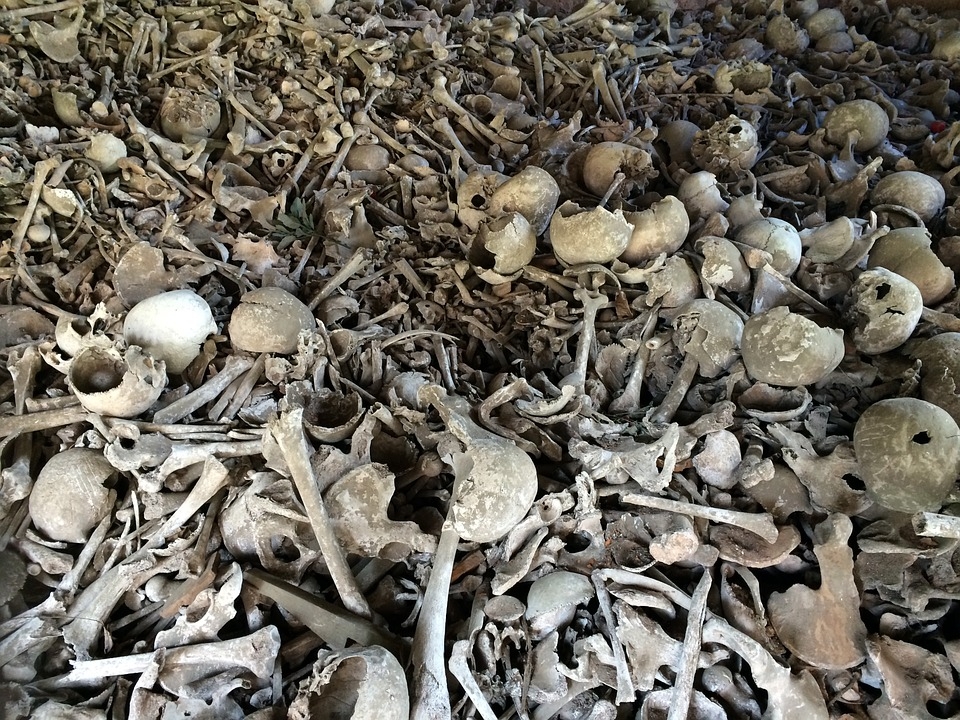 If history has shown us anything, it is that religious buildings or establishments related to a certain faith can be very haunting. A group of archaeologists found a haunting part of a certain cathedral in Belgium, made up of human remains.

Express reports that a group of archaeologists discovered a 500-year old partition made up of human thigh and shin bones, in the Saint-Bavo cathedral in Ghent, Belgium. Along with the thigh and shin bones, they also found skulls laden on the rest of the spaces. Upon this discovery, the experts believe that these were bones that were removed from graves to make way for new graves. They also believe that because these remains could not be disposed of, they were repurposed instead, and became part of the walls of the church.

The cathedral, where the archaeologists discovered the wall of human bones, dates back to the 17th century, but the bones may have already been there for 200 years when those were repurposed. It should also be noted that the Cathedral Saint-Bavo was constructed on the site where the Chapel of St. John the Baptist was back in 942, with construction commencing at around 1274.

Previously, another discovery was found in Leicestershire, as archaeologists found a shield made out of tree bark. Experts dated the object to be 2,300 years old and were first discovered by archaeologists back in 2015 on a site near the River Soar. Contrary to the majority of the shields discovered by archaeologists over the years, which are usually gold or iron or some other metal, a shield made out of bark was a very rare find, especially as it seems almost impossible for organic materials to survive through time.

According to Julia Farley, the curator of British and European iron age collections of the British Museum, “This is an absolutely phenomenal object, one of the most marvelous, internationally important finds that I have encountered in my career.”